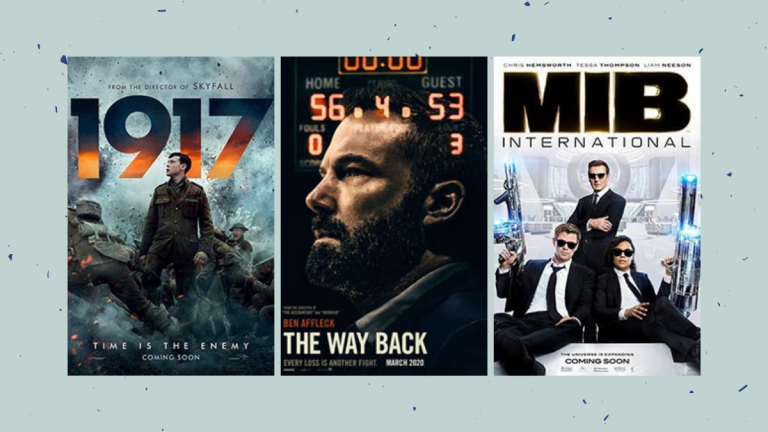 Which of these films will you be tuning in for?

Love films, but don’t know which ones are showing at a certain time? We got you covered! We’re giving you a rundown of some of this month’s must-catch films on HBO if you’ve been wanting to plan your movie nights ahead of time! Here are films to catch on HBO for the month of March:

An evil smuggler plans to steal the Crown Jewels of the United Kingdom. After the country’s top agents are killed, the only remaining hope is Johnny English, a rather unintelligent spy.

A young hobbit, Frodo, who has found the One Ring that belongs to the Dark Lord Sauron, begins his journey with eight companions to Mount Doom, the only place where it can be destroyed.

Baby who is a talented young getaway driver relies on the beat of his personal soundtrack to be the best in the game. He then meets his dream girl and sees a chance to let go of his criminal life but after being forced into working for a crime boss, he must do everything he can to make sure his life, love and freedom are unharmed.

Super-assassin John Wick is on the run after killing a member of the international assassin’s guild, and with a $14 million price tag on his head – he is the target of hit men and women everywhere.

Spider-Man: Into the Spider-verse

It revolves around Miles Morales who is bitten by a radioactive spider and suddenly develops mysterious powers that transform him into Spider-Man. He then teams up with the Spider-Men of different dimensions to stop a threat to all reality.

The Lord of The Rings: The Fellowship of the Ring