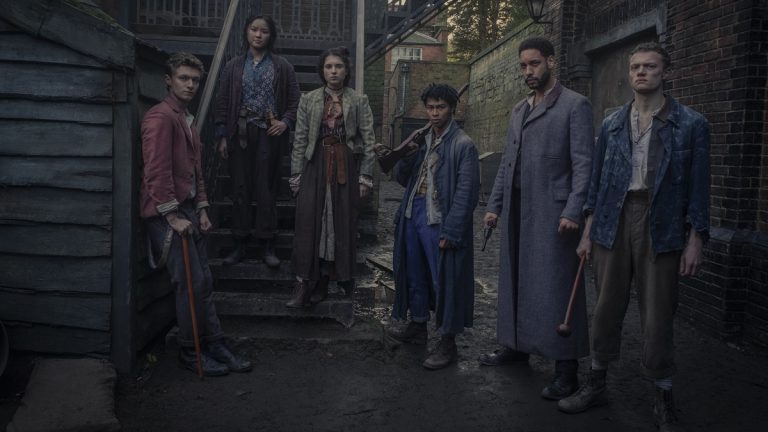 This new series arrives on Netflix this March!

After introducing to us Sherlock Holmes’ younger sister, Enola, Netflix is giving us another story from the world of the elusive detective. The Irregulars will be putting the spotlight on Baker Street’s group of misfits as they go on supernatural adventures. The 8-part series launches globally on Netflix this March 26.

Watch the teaser below:

The story follows a gang of street teens who “the sinister Dr. Watson” and the “elusive Sherlock Holmes” manipulated into solving crimes. The cases take a supernatural turn, though, leaving the Irregulars to work together in fighting the dark power, saving not only London but also the world.

The characters are based on the Baker Street Irregulars, which are from Arthur Conan Doyle’s original novels. In his stories, the group helps Watson and Sherlock in gathering clues for their cases. The series, according to The Verge, gives an alternate scenario of what it would be like if the kids solve the case and Sherlock takes the credit for it.

You can also check out the first-look images from the series here:

Homestream image courtesy of Netflix. All photos are also from Netflix. 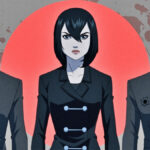