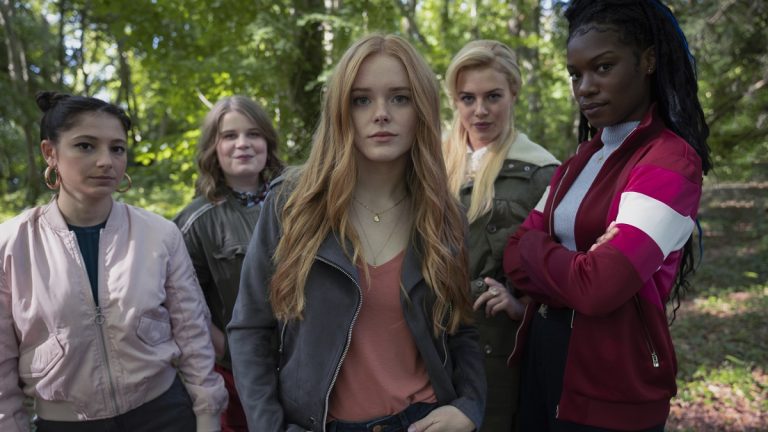 The Fairies are Coming Back! ‘Fate: The Winx Saga’ is Confirmed for Season 2!

Will fans of the original Winx Club be able to finally meet Flora?

Our favorite fairies are all heading back to Alfea! Netflix has confirmed today that Fate: The Winx Saga is coming back for season 2. This is just a month since the first season dropped on the streaming site.

According to Netflix, the second season of Fate will comprise of 8 one-hour episodes, with Brian Young returning as Showrunner and Executive Producer. Filming for the season kicks off later this year in Ireland.

Abigail Cowen, Hannah van der Westhuysen, Precious Mustapha, Eliot Salt, and Elisha Applebaum will also be reprising their roles for the new season. Meanwhile, fans of the show who missed their beloved Winx characters can expect to meet new cast members, which will be announced later on.

In a statement for Netflix, Brian Young said that the first season “only scratched the surface” of the world of the fairies. He also said that he can’t wait for the audience “to learn even more about Aisha, Stella Terra, and Musa” and meet “who might show up at Alfea next term.”

In our interview with the five fairies, the actresses expressed their thoughts on what they want season 2 to explore on. All the answers answered that they want the audience to see and know more of their characters’ backstory, develop their friendships better, and also meet new characters like Flora.

Fate: The Winx Saga tells the coming-of-age story of five fairies attending the magical boarding school of Alfea. There, they must also learn to master their powers while going through love, rivalries, and the monsters threatening their existence.

Stream the first season of Fate: The Winx Saga on Netflix.

Homestream images are courtesy of Netflix 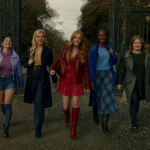 Q&A: The Cast of 'Fate: The Winx Saga' on Bringing 'The Winx Club' Fairies to Life, and Their Hopes for a Possible Season 2

We got to chat with the fairies of 'Fate: The Winx Saga' about bringing the beloved characters to life!

WATCH: The Trailer to 'Fate: The Winx Saga,' Premiering on Netflix This Friday

Who else is excited for this series? 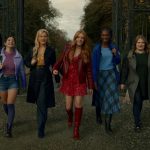 WATCH: The Teaser Trailer to 'Fate: The Winx Saga', Coming to Netflix This January

Yep, the new series is based on //the// Winx Club cartoon series!
Share your comment at ClickTheCity Connect