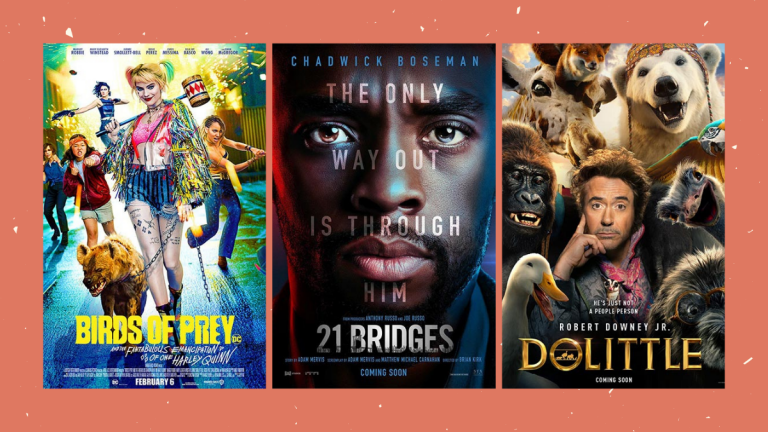 These films are all showing on HBO this February!

Love films, but don’t know which ones are showing at a certain time? We got you covered! We’re giving you a rundown of some of this month’s must-catch films on HBO if you’ve been wanting to plan your movie nights ahead of time! Here are films to catch on HBO for the month of February:

The crypto-zoological agency Monarch faces off against a battery of god-sized monsters, including the mighty Godzilla, who collides with Mothra, Rodan, and his ultimate nemesis, the three-headed King Ghidorah.

A mission to upgrade the Hubble Space telescope goes horribly wrong, leaving a pair of astronauts stranded in the emptiness of space.

Andre, an aggressive police officer, determines to put an end to two war-veterans-turned-killers after they shoot down a few officers during a heist.

This inspirational story – set to Elton John’s most beloved songs and performed by star Taron Egerton – tells the universally relatable story of how a small-town boy became one of the most iconic figures in pop culture.

Birds of Prey and the Fantabulous Emancipation of One Harley Quinn

Directed by Cathy Yan, it follows Harley Quinn who joins superheroes Black Canary, Huntress and Renee Montoya to save a young girl from an evil crime lord.

Pleasantly plump teenager Tracy Turnblad teaches 1962 Baltimore a thing or two about integration after landing a spot on a local TV dance show.

A freshman joins an all-girl campus singing group. She brings such much-needed energy to the group, giving them the edge to take on their all-male campus counterparts.

It is an adaptation of the novel of the same name by H. G. Wells, and is a reboot of The Invisible Man film series. Trapped in a violent, controlling relationship with a wealthy and brilliant scientist, Cecilia Kass escapes in the dead of night and disappears into hiding. When Cecilia’s abusive ex takes his own life and leaves her his fortune, she suspects his death was a hoax. As a series of coincidences turn lethal, Cecilia works to prove that she is being hunted by someone nobody can see.