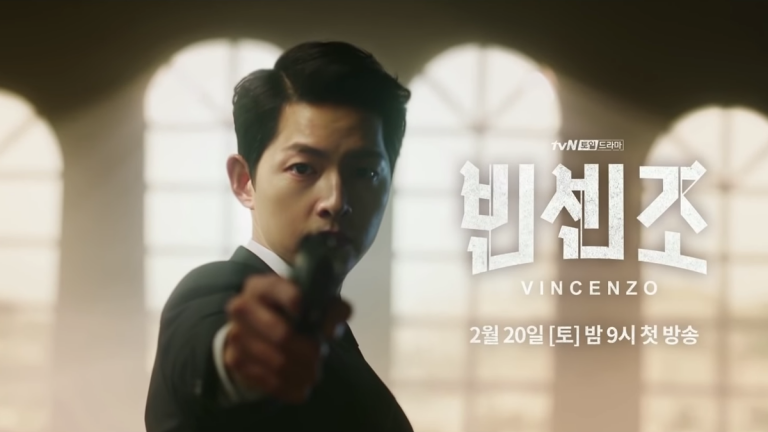 This new K-drama premieres on February 20!

Just a few weeks before the drama premieres, TVN has unveiled the first teaser video to Vincenzo, which gives us a glimpse of Song Joong Ki as the titular character. The new drama premieres on TVN this February 20, 9PM KST (8PM, Philippine Time).

The 15-second clip shows Song Joong Ki holding a gun and the scale of justice, which says a lot about his character in the drama. Soompi also translated his character’s voiceover in the teaser, which said “I’m not here to negotiate, but to deliver a warning … Because I’m going to be the one making the judgment.”

Check out the teaser below:

Vincenzo stars Song Joong Ki as Park Joo Hyeong, who moves to Italy when he’s 8 after getting adopted. He grows up using the name Vincenzo Cassano, and he eventually becomes a lawyer while working for the Mafia as a consigliere.

Because of a war between mafia groups, he moves back to South Korea. IT’s there that she meets with the lawyer Hong Cha Young and her clumsy intern Jang Joon Woo.

Joining Song Joong Ki as the leads in the drama are Jeon Yeo Bin (Be Melodramatic, Save Me), playing Hong Cha Young, and Ok Taecyeon (Dream High, Save Me).

The series comes from director Park Jae Beom (The Fiery Priest, Chief Kim, and Good Doctor), with a screenplay by Kim Hee Won (The Crowned Clown, Money Flower, Fated to Love You).

Vincenzo premieres on TVN this February 20, 9PM KST (8PM PHT). It will be taking Mr. Queen‘s timeslot following its finale. 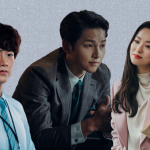 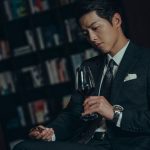 WATCH: Netflix Releases the Trailer to the New K-Drama 'Vincenzo'