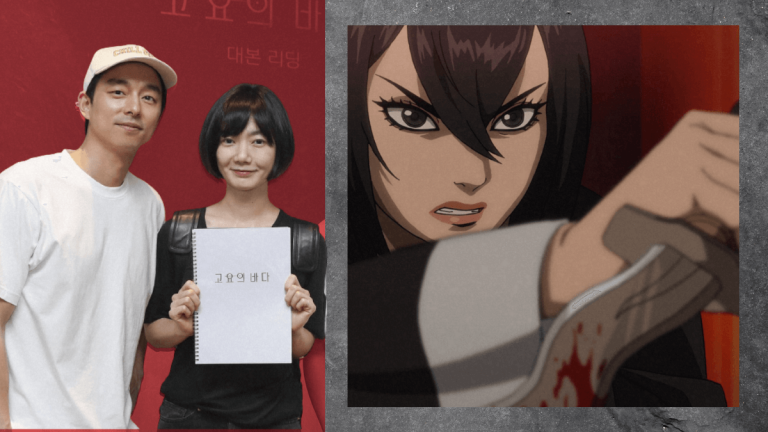 Even though the pandemic has affected the production of many films and shows, Netflix continued to deliver a rich lineup of movies and series to us subscribers last year. Especially during a time when we were mostly at home, these titles really helped us cope and connect with our loved ones, arranging online watch parties or just streaming with our family at home.

Of course, Netflix would not be stopping any moment in delivering quality content for its viewers. Besides its exciting lineup of movies for the year, the streaming giant will also be releasing a number of promising shows, making that subscription fee well worth it!

Check out eight of our most anticipated shows coming to Netflix this 2021!

The Nickelodeon series Winx Club is getting the Riverdale treatment in this new young adult series from Netflix. It follows five teens who enter the magical boarding school of Alfea to master their supernatural abilities.

Another dark take on the superhero genre, Jupiter’s Legacy is based on the comic series of Mark Millar. It is about the first generation of superheroes and how their children must step up to continue their legacy.

If you’re a fan of the true crime genre, with all its dark twists and turns, then check out this upcoming docuseries from the ‘Ted Bundy Tapes’ creator. It will give us a closer look at the mysterious death of Elisa Lam who was found at the Cecil Hotel’s water tank back in 2013.

This upcoming series is a live-action adaptation of the classic anime of the same name. It follows a ragtag crew of bounty hunters who are ready to take down the galaxy’s most dangerous criminals for the right price. The series was first announced for a 2020 release before it was delayed, and we’re hoping it will finally push through within this year.

Release date: 2021
Catch it on Netflix

A Filipino superhero jumps from the comics to the Netflix screen in the upcoming animated series Trese. Based on the comic series of Budjette Tan and KaJo Baldisimo, Trese follows the eponymous detective as she solves crimes that involve supernatural beings.

Money Heist stole the hearts of viewers with its intense drama and action. It follows a group of bank robbers who are trying to pull off a heist in ginormous proportions. The production of a Korean remake has been announced late last year, and we’re hoping to see the show before 2021 ends.

Miracles and disturbing events occur at an isolated island after a mysterious priest steps on its shores. If you’re a fan of The Haunting series on Netflix, then you must not miss this new show from director Mike Flanagan. Production wrapped up last month so we can highly expect its release this year.

Another Korean drama coming to Netflix is The Silent Sea, which stars Kingdom‘s Bae Doona and Goblin‘s Gong Yoo. Set in the future, the show follows a team tasked to retrieve a mysterious sample from an abandoned facility on the moon.

Besides these new shows, we’re also expecting additional seasons for our favorite Netflix series! Here are some of these titles:

ALSO READ
Netflix Originals 2020: The Ultimate Checklist
21 K-Dramas We Can’t Wait To Watch This 2021
Netflix is Giving Us One New Film Every Week This 2021!