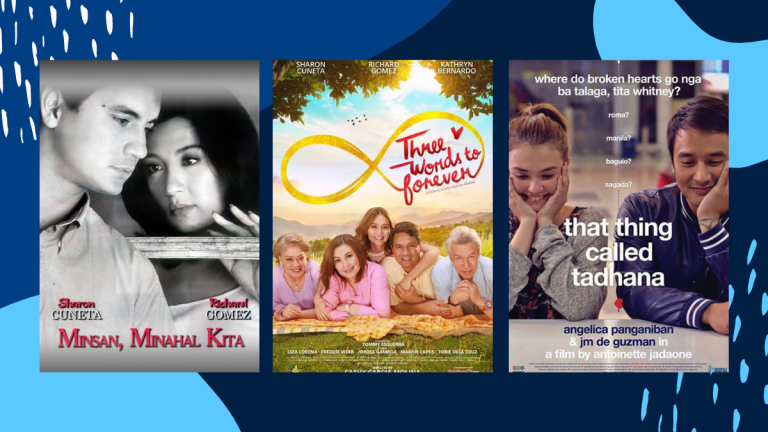 10 Movies Coming to Cinema One This January 2021

Plan your TV marathon ahead, as we round up Cinema One movies this January 2021:

Till There Was You

Single father Albert boards a bus with his baby and meets a girl named Joanna. Joanna accidentally leaves a book behind along with a photo of herself, which Albert keeps. Years later his baby Pippa believes the photo is of her mother, and she meets Joanna again.

After ten long years away, a father returns to his family, contrite for having left them. He struggles to reconcile with his family, with children that either despise him for leaving or have no memories of him at all.

A pair of exes run into each other again years after a breakup that left them with plenty of unresolved questions.

Dianne is a team building facilitator that meets and Albert, a real estate businessman, to discuss business over dinner, and instantly connect. Dianne and Albert begin a love affair and come to a crossroads on whether to stay in their unhappy marriages or to follow their heart.

Hesus is an ordinary bank employee who finds himself heir to 25 million worth of legacy and a haunted house filled with spirits. A chosen one can unlock the spirits’ gateway only once every quarter of a century.

Three generations of a family get together for the 25th anniversary of Rick and Cristy while their daughter Tin appears clueless that her parents no longer sleep on the same bed.

Long time friends Michael and Dexter are in love with the same girl, Annie. Michael decides to give way when Annie chooses Dexter. Their love and friendship, however, are tested when Dexter has an accident and becomes comatose. During this time, Michael becomes Annie’s crying shoulder, and Annie begins see Michael in a new light.

Joy is an OFW in Hong Kong providing for her family in the Philippines, and hopes to migrate to Canada. Ethan is a fellow Filipino in Hong Kong, working as a bartender as he waits for his residency to push through. When they fall in love, they both agree that the relationship would be temporary. But as their bond deepens, would they be able to keep to their agreement?

A heartbroken woman meets a man while she was struggling to meet the strict airline baggage requirements. They form a friendship as they travel up north together.

For more Cinema One movies this January and for daily schedules of Cinema One, click here.

Till There Was You 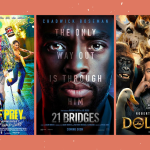 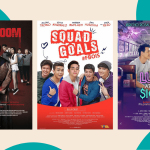 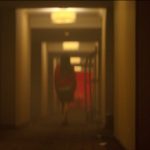 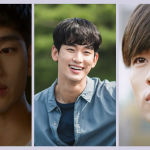 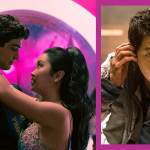 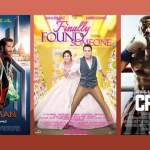