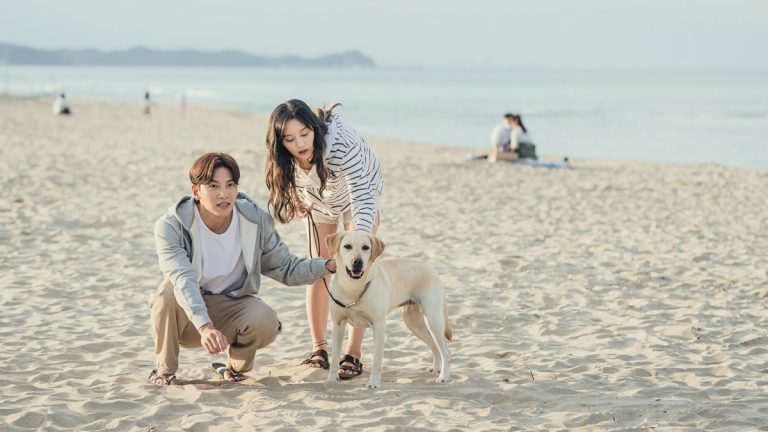 K-Drama Files: ‘Lovestruck in the City’ is a Unique and Mature Drama About Finding Love

Who else here is watching 'Lovestruck in the City'?

For this week’s K-drama files, we put the spotlight on Lovestruck in the City, and why you should watch it!

Lovestruck in the City is a web series that realistically portrays the lives of 6 young people who are all trying to get by in a busy and competitive city. The drama comes with “interview clips” of these characters as they tell their story and pursuit of romance and happiness.

Ji Chang Wook stars at the center of the drama as Park Jae Won, a passionate architect who loves discovering new hobbies. You may have seen the actor in his previous dramas, Backstreet Rookie, Suspicious Partner, Healer, and The K2.

Kim Ji Won, on the other hand, plays Lee Eun Oh, a freelance marketer who decides to reinvent herself as Yoon Seon Ah and move to a remote place where she meets Jae Won. You may have last seen the actress in dramas Fight For My Way, Arthdal Chronicles, and Descendants of the Sun.

Joining the two leads are Kim Min Seok (Because This is My First Life), So Joo Yeon (A Love So Beautiful), Han Ji Eun (Be Melodramatic), and Ryu Kyung Soo (Itaewon Class).

… are looking for an on-going drama that unique and also easy to watch. Every episode of Lovestruck in the City runs for only about 30 minutes, and it features a docu-drama format where all 6 characters open up and talk about specific aspects of love and what it’s like to be in a relationship.

Despite its shorter running time, though, the drama manages to pack a lot in its episodes. We’re only two episodes in, but the drama already covered things like compatibility and even sex, which is something that’s very rarely talked about in your normal K-dramas.

Since the drama is also about young adults finding love and trying to make it in a competitive city, there’s just something about the characters that feel real and relatable for the audience. One way or another, you will definitely see yourselves in some of the characters — from the way they view work to what they look for in a partner and in relationships!

Lovestruck in the City is now streaming on Netflix, with new episodes dropping every Tuesday and Friday.

ALSO READ
K-Drama Files: ‘Be Melodramatic’ is A Quirky and Relatable Drama About Turning 30
K-Drama Bingo: How Much of These 2020 K-Dramas Have You Seen?