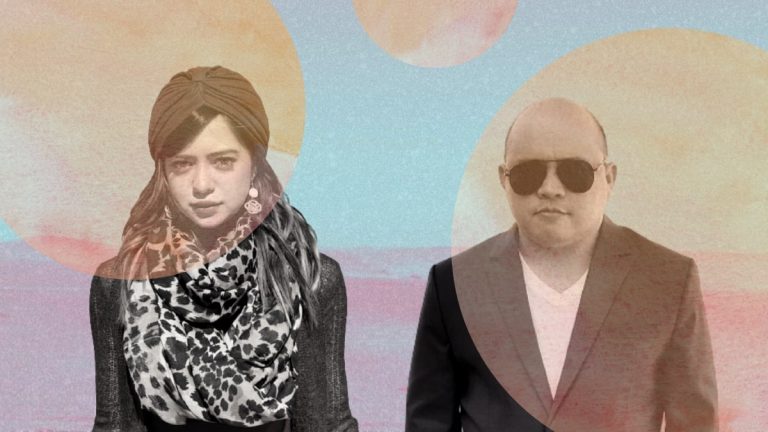 The stars and director 'Finding Agnes' shared with us their experiences in making this new film on Netflix!

Jelson Bay and Sue Ramirez make up the newest pair you need to look out for on Netflix!

The comic actor from Ang Pangarap Kong Holdap and the female lead of films such as Cuddle Weather, Dead Kids, & The Girl Allergic to Wifi are headlining the new Filipino movie on Netflix, Finding Agnes.

The movie follows the story of the successful businessman Brix, who was left behind by his mother, Agnes, when he was just a young boy. Twenty years later, he discovers that during those years, his mother had been in Morocco.

He travels to the North African country to piece together his estranged mother’s life story and there, he meets her adopted daughter, Cathy, who joins him in his journey.

Last weekend, we virtually sat with Jelson Bay, Sue Ramirez, and director Marla Ancheta in a roundtable interview where they shared with us details about their new film.

Jelson as the serious businessman, Brix

Finding Agnes marks the directorial debut of director Marla Ancheta. Despite having Bay on its lead, this film is far from a typical goofy comedy flick. It is in fact, a heartwarming movie that explores bonds with family, friends, and other people in general. But this is not to say that it didn’t have its comedic moments.

As for why director Ancheta picked Bay who is a known comedian, play such a serious role, here’s what she has to say:

According to Bay, when he first heard about the offer for the film, he initially thought it was a prank. Still, he was happy when he really got the role, despite it being a challenging one for him.

In his journey to Morocco, Brix finds the bed & breakfast his mother had once managed. Here is where he meets his mother’s adopted daughter Cathy, who has become the manager of the place.

According to Sue Ramirez, what she liked most about her role is that her character is just filled with passion in running the bed & breakfast. As for its challenging part, it was playing the role of someone who grew up in a different country.

Often standing as backdrops in the film are the empty landscapes of Morocco which worked perfectly in this film that tells about isolation and soul-searching. Of course, it also gave us a glimpse of the country’s people and their culture.

One can truly appreciate the film’s setting through the screen, but Sue and Jelson seemed to have had a ‘problem’ when shooting there.

Why watch the film

Finding Agnes is a heartwarming and thought-provoking film about people searching for family, or for themself. Although most times, such kinds of journeys cannot be done alone. As director Marla Ancheta put it, there is really nothing wrong in connecting with the people around us.

You can now watch Finding Agnes on Netflix. 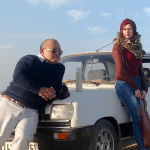