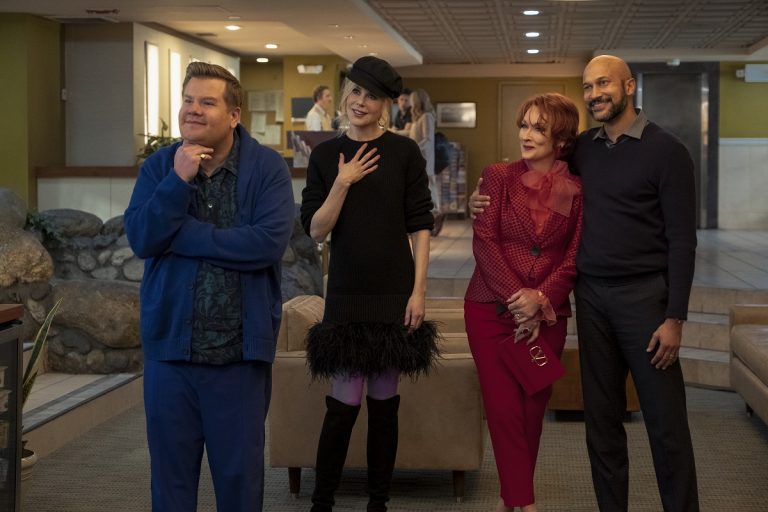 ‘The Prom’ on Netflix: The Feel-Good Musical and Security Blanket We Need

Ryan Murphy's stage to screen adaptation brings us the joy of musical theater right into our homes.

The Prom is a star-studded film adaptation of the award-winning, Tony-nominated Broadway musical of the same name. It follows a group of down-on-their-luck and out-of-work Broadway actors who end up travelling to Indiana to boost their public image.

Dee Dee Allen (Meryl Streep) and Barry Glickman (James Corden) are two self-absorbed actors who just opened their new Broadway show. To their dismay, it is an instant flop with the most scathing reviews. They are joined by Angie (Nicole Kidman) and Trent (Andrew Rannells), fellow unemployed actors also looking to boost their careers. Their solution? Celebrity activism — find a cause to rally for and get publicity so that they can once more be on the spotlight and loved by audiences. The foursome discover Emma (Jo Ellen Pellman), a lesbian student in Indiana who was banned from attending her high school prom with her girlfriend.

Missing live musical theater, while theater doors are temporarily closed during the pandemic. Getting your fix of uplifting, beautiful song and dance numbers can be soul-soothing and therapeutic, especially in The Prom where it is about the joy of diversity, of celebrating one’s true self.

If you’re a fan of any of the actors in this star-studded musical, then you are in for a treat. It is a delight seeing the chemistry of Meryl Streep and James Corden as Dee Dee and Barry. And as much as the film is fun, colorful, and full of zazz, the film also tugs at your heartstrings. It has quieter, tender moments, as it deals with issues we are currently facing. ‘Build a prom for everyone’ isn’t just a fun and catchy line from one of the musical’s songs. Its message rings true throughout the film. I hope entire families get to watch the film together, and that it opens healthy conversations about the LGBT community and discrimination.

Ryan Murphy’s stage to screen adaptation brings us the joy of musical theater right into our homes. It would have been great to experience this film on the big screen, though. Watching this with a large audience seems ideal — it’s a big production that’s meant to be a shared experience. It’s no surprise Meryl Streep is an absolute delight to watch as the self-centered Dee Dee. Nicole Kidman brings the zazz, and you can see how much fun she is having in this musical. Newcomer Jo Ellen Pellman brings so much heart into the film as Emma. You simply want to root for her the moment she appears on screen. It’s also fun to watch Kerry Washington play antagonist — a meddling, perfectionist parent stuck in her traditional ways.

Packed with Hollywood’s heavy-hitters and served with a lot of chutzpah, The Prom is the salve that beats the pandemic blues. There are many pockets of joy in this film, from its excellent actors down to the memorable songs . It’s a great reminder to celebrate love, life, and to be courageously you. 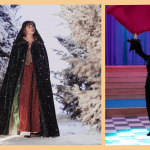 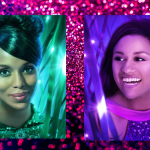 The 'Scandal' actress sings on screen for the first time in 'The Prom' and playing her daughter in the musical is Tony nominee Ariana DeBose. 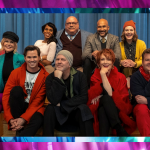 In this interview, the actors starring in the new Netflix musical directed by Ryan Murphy talk about their own proms, and more. 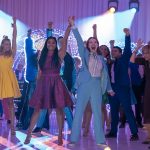 WATCH: The Teaser for the Film Adaptation of 'The Prom'