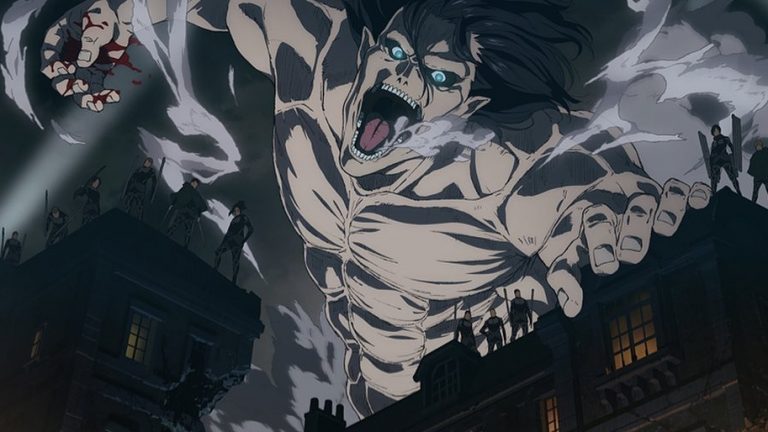 AOT Fans, The Fourth and Final Season of ‘Attack on Titan’ is Coming to Netflix This December 11!

Who's excited for this new season?

In case you missed it, the hit anime series Attack on Titan is coming back for season 4 this December 7! And if you’ve been wondering where you can catch the new episodes, here’s good news for you: the new episode will be available on Netflix starting December 11!

While the Netflix drop is 4 days after the broadcast of the episode in Japan, it’s definitely a lot better than having to wait for months just to be able to stream the season, right?

The fourth season and final season of Attack on Titan will continue to follow Eren, Armin, Mikasa, and the rest of their comrades as they venture beyond Wall Maria. They must then fight the final war against their foes — titans, and humans alike.

Watch the TV spot below:

Attack on Titan is based on a manga series of the same name by Hajime Isayama. It centers on Eren Yeager, Armin Arlert, and Mikasa Ackerman, who all grew up in a walled city. Things take a turn for them when the walls were attacked by titans, which are giants that crave human flesh.

The fourth season of Attack on Titan will be premiere on Japanese TV this December 7 at 12:35AM, Japan time. The new episode will also be dropping on Netflix this December 11. For more information, you can check out the anime’s official Japanese website, Twitter, and Instagram pages.

While waiting for the new episodes, you can stream the first 3 seasons of the anime on Netflix.