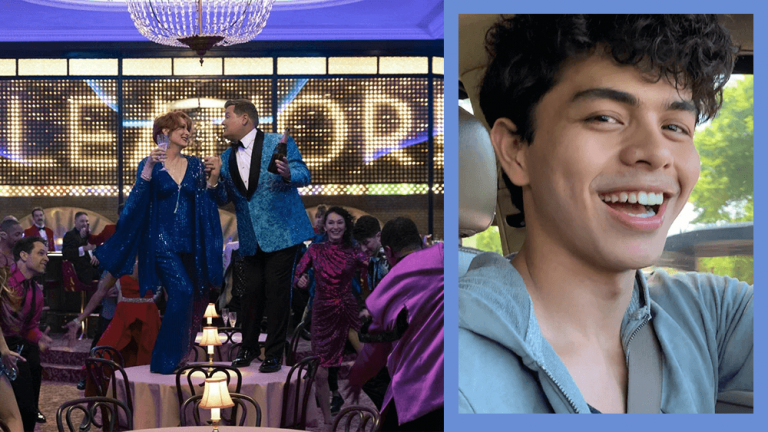 If you’re the kind who need to plot your binge-watching schedules for the month, worry not, because we’re giving you a rundown of the most awaited shows and films launching on Netflix Philippines this December.

Haikyu!! to the Top
December 3

Haikyu!! to the Top is the fourth season of the anime Haikyu!! It follows the Karasuno Volleyball Team as they prepare for their upcoming matches at the Nationals. When Kageyama gets invited to a training camp, Hinata takes matters into his hands to find a way to train.

Directed by David Fincher, with a script from his father, Mank reevaluates 1930s Hollywood through the eyes of Herman J. Mankiewicz — an alcoholic screenwriter who’s racing to finish the screenplay for Citizen Kane.

Kalel, 15 follows a boy who, after getting diagnosed with HIV, searches for validation and navigates life with a dysfunctional family. The film comes from director Jun Robles Lana and stars Elijah Canlas, Eddie Garcia, Jaclyn Jose, and Gabby Padilla.

Alice in Borderland is a Japanese series based on a manga series of the same name. At the center of the story is Arisu, a video-game-obsessed young man who finds himself in a version of Tokyo where he must compete in dangerous games to survive. There, he meets a woman Usagi, who’s been going through the same game alone. They work together to solve the mysteries they face while risking their lives to survive.

The Prom follows 4 Broadway stars, all down on their luck, who rally behind a girl named Emma to help her experience a night where she can celebrate who she is while trying to resurrect their public images. Meryll Streep, James Corden, Andrew Rannells, and Nicole Kidman star in this film.

ALSO READ
WATCH: The Teaser for the Film Adaptation of ‘The Prom’

In Sweet Home, Cha Hyeon Su, a reclusive high school student goes through life-changing situations after he moves into a new place. This drama is based on a webtoon of the same name and happens in a world where people turn into monsters that reflect their desires. It stars Song Kang, Lee Jin Wook, Kim Nam Hee, Lee Do Hyun, Go Min Si, and more.

Bridgerton follows Daphne Bridgerton, the eldest daughter of the Bridgerton family, who aims to debut onto London’s competitive marriage market. As her older brother tries to pick potential suitors, Daphne becomes the subject of a scandal written by the mysterious Lady Whistledown.

The 8-episode drama is based on Julian Quinn’s bestselling novels and stars Phoebe Dynevor, Regé-Jean Page, Julie Andrews, and more.

This BL series is about two live-stream gamers — Cairo and Gavreel — who, despite starting out as rivals, end up finding a connection in each other. As romance blooms between them, they also beat their digital and personal obstacles together.