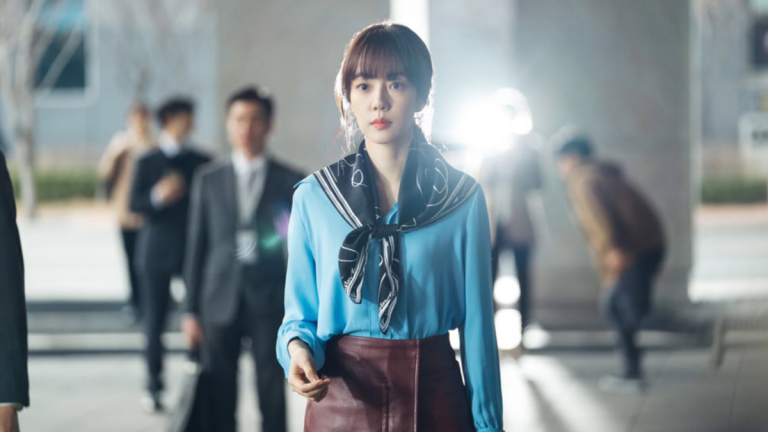 K-Drama Files: Why ‘Search: WWW’ is an Underrated Gem You Must See

For this week’s K-drama files, we put the spotlight on Search: WWW, and why you should watch it!

Search: WWW follows the lives of three accomplished women — Bae Ta Mi, Cha Hyun, and Song Ga Kyung — who work in South Korea’s web portal industry. While these three women have starkly different personalities, what unites them together is how they prioritize success in their career above anything else.

At the center of the story is Bae Ta Mi, who moves from UNICON to BARRO after being the face (although unwillingly) of a major scandal in the web portal industry. She must then lead a Task Force with Cha Hyun to beat UNICON and claim the spot of being the #1 web portal in South Korea.

On the other side of the competition is UNICON’s Song Ga Kyung, caught between choosing what she believes in and what is expected from her by her chaebol mother-in-law.

Leading the cast of Search: WWW is Lim Soo Jung, who plays Bae Ta Mi, an empowered woman who’s always prioritized her career over her personal life. You may have seen the actress in the drama Chicago Typewriter where she starred alongside Yoo Ah In and Go Kyung Pyo as freedom fighter Jeon Seol back in the Japanese colonization.

Lee Da Hee plays Cha Hyun, known to her BARRO colleagues as Scarlet. The actress also starred in the K-drama The Beauty Inside, where she played the male lead’s step-sister, Kang Sa Ra. Lastly, Jeon Hye Jin plays UNICON’s Song Ga Kyung, who’s sacrificed her youth and personal life to achieve the position that she now has. You may have recently seen the actress when she starred in the second season of the crime drama Stranger.

…are looking for a drama that puts the spotlight on empowered female characters. The three female leads are all badass and amazing on their own and don’t really need a man to help them achieve their goals, something which we don’t usually see in K-drama. Instead, the male characters in Search: WWW take the backseat and are there to show support to the ladies when they need it and to add a bit more flavor to an already strong story.

The show also gives a brief glimpse of what it’s like to work in the web portal industry, so the audience gets to learn more about things like “trends”, advertisements, and what goes on behind the websites we usually go to for information.

Search: WWW will definitely be a must-watch for K-drama viewers looking for a well-written workplace drama. It’s got strong characters, relationships that will give you the kilig, and a plot that will get you motivated for all 16 episodes.

ALSO READ
K-Drama Files: Why ‘Strangers From Hell’ Should Be Your Halloween Binge-Watch This Weekend
10 Underrated K-Dramas Every Fan Has to Discover