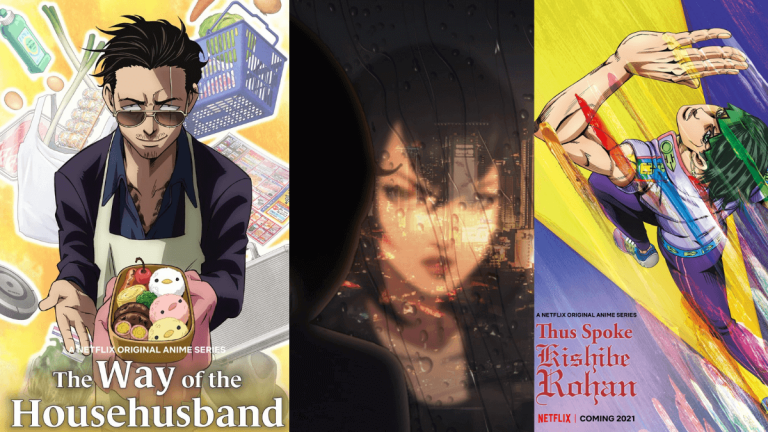 The future of anime on Netflix looks promising with their announced slate at the Netflix Anime Festival!

During the virtual festival, Netflix unveiled its lineup of 16 anime shows and films which are mostly landing on the platform next year. These include the anime titles from popular franchises, adaptations from manga series, and works from the other parts of the world including our very own TRESE. Check out the full list below:

From Capcom Co., Ltd, Quebico, and TMS Entertainment comes this animated series from the very popular franchise Resident Evil. The CGI series follows the video game icons Claire Redfield and Leon S. Kennedy as they face the hordes of zombies that the franchise is very well known for.

This 13-episode anime series features the most iconic kaiju, Godzilla. It will follow the team up of a young genius and young engineer as they face the enormous and unprecedented threat that is Godzilla.

Directed by Yasuhiro Irie, Eden follows a human who grew up with advanced robots who do not seem to understand the human definition of fun. But their life will soon be disturbed by a robot who believes all humans are destructive by nature.

Vampire in the Garden

From Ryotaro Makihara and WIT Studio, Vampire in the Garden is set in a world where the human race has lost to the vampires. The human Momo meets the vampire Fine and together, they form a bond that could pave the way towards a world where humans and vampires can live together.

This brand new story coming to Netflix is based on the historic figure Yasuke, who was an African samurai who served Japanese daimyō Oda Nobunaga. It is created by LeSean Thomas and will star Lakeith Stanfield’s voice.

This anime series based on the movie franchise that featured humans in Mecha suits going against Kaijus. It is produced through the collaboration of Legendary Entertainment in the US and Polygon Pictures in Japan.

After the premiere of its first film earlier this year, Transformers: War For Cybertron will continue its story with the continuing collaboration between Legendary Entertainment and Polygon Pictures.

Based on the Filipino comics of the same name by Budjette Tan and KaJo Baldisimo, the anime series TRESE follows the eponymous detective who solves crimes and fights forces tied to the supernatural.

B: The Beginning Succession (Season 2)

From Kazuto Nakazawa and Production IG is the much-anticipated continuation of B: The Beginning Succession. Here, the legendary investigator Keith comes in to look into the crimes of the serial killer, Killer B.

Baki is back, and this time, it will be an intense battle between father and son.

Based on Mari Yamazaki’s comedy manga series, Thermae Romae Novae follows the Roman architect Lucius who travels through time and finds himself in modern Japan. Through the modern world, he gets the idea to open a bathhouse in ancient Rome.

This anime film is for thrill-seekers. This gory survival manga follows a group of people who are stuck at the rooftop of high-rise buildings while being hunted by masked pursuers.

This stop-motion animated series from San-X features the cute Rilakumma. It will feature beloved characters from the franchise including Kiiroitori and Kaoru.

This Jojo’s Bizarre Adventure spin-off from Hirohiko Araki and David Production will be following the popular character from the series, Kishibe Rohan.

Based on the popular comedy manga by Kosuke Oono, The Way of the Househusband follows the feared ex-Yakuza boss Tatsu as he becomes a househusband to support his wife’s career.

After 30 years, the manga Spriggan will finally get its anime adaptation next year. When out-of-this-world relics fall to the Earth containing great power, ARCAM’s Spriggan agents must protect it from various forces.

Pinoy Adaptation of ‘Miracle in Cell No. 7’ is Coming to WeTV

The Undertaker Makes Final Farewell at the WWE Survivor Series 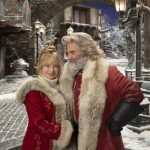 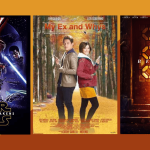