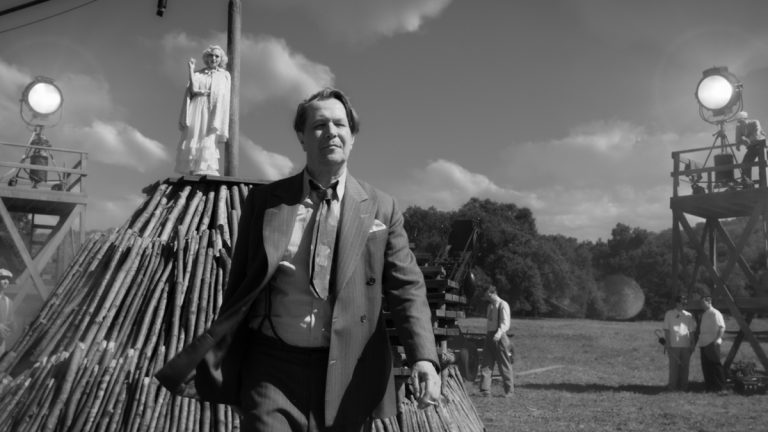 Mank is a biographical film centering on Herman J. Mankiewicz, a social critic and an alcoholic who’s racing to finish the screenplay of Citizen Kane for Orson Welles. It also features the struggles that he faced during the film’s production, leading to the release of the film.

The script of the film came from Jack Fincher, David Fincher’s father, who wrote the script in the 1990s. David wanted to produce the film back in 1997, after completing The Game, but it wasn’t only in July 2019 that the project was officially announced, 6 years after his father passed away. The film marks David Fincher’s first directorial feature film since 2014’s Gone Girl. 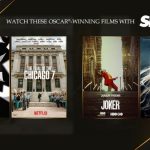 Watch three of this year's Oscar nominees and more titles from the past Academy Awards! 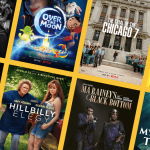 Time for a pre-Oscars movie marathon before the awards night happening on April 25! 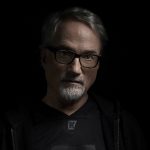 Here are all the films can't wait to stream this December.
Share your comment at ClickTheCity Connect 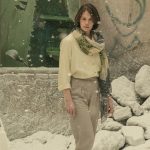