Sex Education, Netflix' new coming-of-age drama, is not launching until January 11, 2019, but the streaming website has already given us a first look on the show to get us curious and excited!

The drama follows socially-awkward high school student Otis Milburn who lives with his mother, a sex therapist. Growing up exposed to open conversations about sex, he thinks he can use the things he's learned on the subject to gain status at school. He works with the smart bad-girl Maeve, as they open an underground sex therapy clinic for their fellow students. There, he realizes that he might also need therapy.

Sex Education stars Asa Butterfield plays Otis Milburn who, being the son of two sex therapists, grew up listening to the grown-ups' home-office therapy sessions. Jean Milburn (Gillian Anderson), on the other hand, is an independent woman who made it a point to always speak to Otis like an adult. Divorced with her husband, she makes sure that they don't have anything to do with each other unless it involves their only son.

Joining Butterfield and Anderson are Emma Mackey, Kedar Williams-Stirling, Ncuti Gatwa, Aimee-Lou Wood, Connor Swindells who would be portraying the Maeve Wiley, Jackson Marchetti, Eric Effiong, Aimee Gibbs, and Adam Groff, respectively. All connected in one way or another with Miles, these characters also have their own issues and characteristics that make them more relatable to the audience.

Sex Education launches globally on Netflix this January 11, 2019. For more information, you may check out the show's official Netflix page.

Viv and Isaac of Netflix's 'Sex Education' Talk About Season 3, Shooting in the Midst of a Pandemic, and More

Interview with Ncuti Gatwa of Netflix's 'Sex Education' on His Character, His Favorite Scenes From the Show, and More! 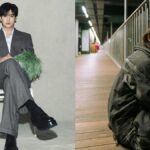 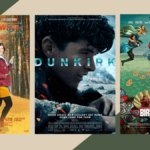 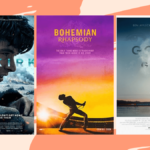 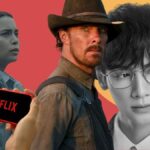 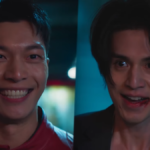