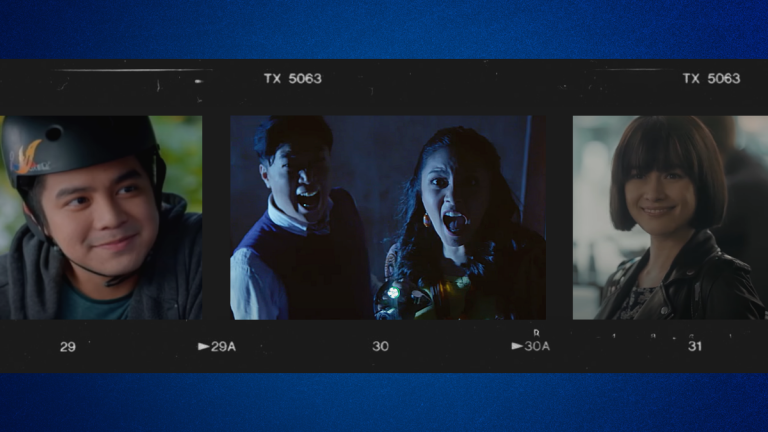 Plan your TV marathon ahead, as we round up movies showing on Cinema One this October 2020!

Enjoy movies at home this October as Cinema One rounds up blockbuster movies featuring Bea Alonzo and Joshua Garcia; Paul Soriano films, Thai films, and not-so-scary movies for your dose of Halloween entertainment.

Plan your TV marathon ahead, as we round up Cinema One movies this October 2020:

Brother of the Year (Dubbed in Tagalog)

A man has to learn how to take care of himself when his sister gets married and moves to Japan.

This film is about a wandering soul who’s given a new shot at life by “the Guardian” when he finds himself reincarnated in the body of a high-schooler. However, the body is not permanent and it comes with a condition.

Feeling out place in her own home, Mika decides to go on a road trip to look for aliens. During her trip, she accidentally bumps into Caloy whom she gives a free ride to until he reaches his destination. Mika then finds out that Caloy has cancer but despite it, he has learned to accept his fate. They embark on a journey filled with adventures and misadventures, not knowing they would fall in love with each other along the way.

A young man is kidnapped and held for ransom. His family is forced to desperate straits in trying to get him back.

Nick who is a reserved businessman meets the impulsive and optimistic Ali who is living with a congenital heart disease.

Da One That Ghost Away

A paranormal expert wannabe Carmel teams up with her best friend in forming a squad of ghost busters with her misfit friends in order to save the house of her grandmother.

Kimmy Dora and the Temple of Kiyeme

Brother of the Year 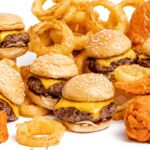 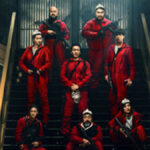 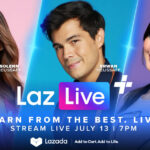 Lazada Invites Filipino Shoppers to Add to Cart. Add To Life. with Launch of LazLive+ 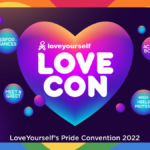 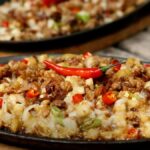 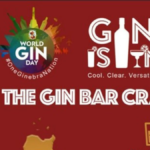