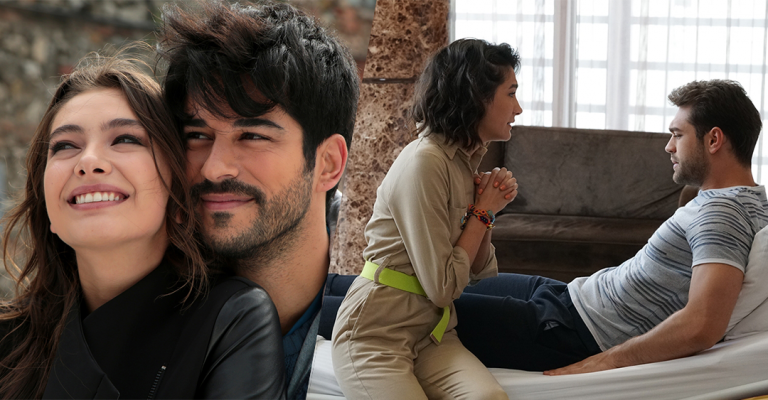 In 2004, ETC was launched as the only female digital channel on free TV. Since then, it has become known for its style-oriented reality shows, home and lifestyle shows, celebrity news and engaging series and movies, all chosen by ETC’s programming team with the goal of inspiring and empowering Filipinas. Among the channel’s current top-raters are “Gordon Ramsay’s 24 Hours to Hell & Back,” “Top Chef Jr.,” and “Zoey’s Extraordinary Playlist.” The channel’s “ETC Flix” is a showcase of heart-moving art films, award-winning motion pictures, crowd-pleasing TV movies, and Hollywood blockbusters.

Moved by a desire to ease TV viewers’ lockdown blues, ETC began airing Tagalog movies under the block called “ETCinema.” Soon, this block became the go-to for iconic Tagalog movies like “Haplos,” “Lovingly Yours, Helen,” “Zuma,” and “Jessa, Blusang Itim;” as well as classic comedies like “Kumander Kalansay,” “Titser, Titser, I Love You,” and “Walang Matigas Na Pulis sa Matinik na Misis;” and acclaimed Filipino indies such as “Bagahe,” and “Swap.” The gamble paid off! “ETCinema” zoomed to the channel’s Top 5 programs, and dominated the 2 pm and 10 pm timeslots across all direct competitors — a feat that “ETCinema” continues to enjoy to this day.

Mr. Wilson Tieng, CEO of Solar Entertainment which owns and operates ETC, was happily surprised. “We just wanted to entertain people during these challenging times by giving the movies that they grew up with. To the younger ones, we wanted them to discover these delightful cinematic gems. ETC is the home of world-class entertainment and we believe that our Filipino movies are truly at par with the world’s best.” Mr. Tieng added, “That ‘ETCinema’ widened the channel’s audience base and made our brand more accessible is a tremendous bonus.”

This paved the way for “ETCerye,” the channel’s newest block featuring Tagalized foreign drama series. ETC has scored a coup with the acquisition of Turkish dizi (sweeping epics), starting with “Everywhere I Go,” a rom-com about a businessman and a lady architect with opposing personalities who must share the same house; and “Endless Love,” an epic romance about lovers who come from different social classes. While the gorgeous actors are undoubtedly Caucasian looking, Pinay viewers will, nonetheless, still relate to the dizi themes of true love, family, and triumph against all odds. Dubbing the dialogues in Tagalog will further endear these international series to viewers. “Since these shows will be aired daily, we felt that it would be more natural and relatable for viewers to see these shows Tagalized,” explained Mr. Tieng.

ETC commissioned Alkemi Recording Studios—a company that specializes in dubbing Filipino teleseryes for international releases and whose clients include Amazon, Netflix and Dreamworks— to dub “ETCerye” programs to Tagalog.

“Everywhere I Go” will have a three-episode premiere on ETC on September 19, Saturday, at 8 pm; regular airing (Monday to Friday at 8 pm) will begin on September 21. ETC is seen on SkyCable Ch.16, Cignal Ch. 21, CableLink Ch. 34, DTT Ch. 21 in Metro Manila, and in over 200 cable operators nationwide. For updates, visit the website etc.com.ph, follow ETC on Facebook and etc_channel on Instagram.