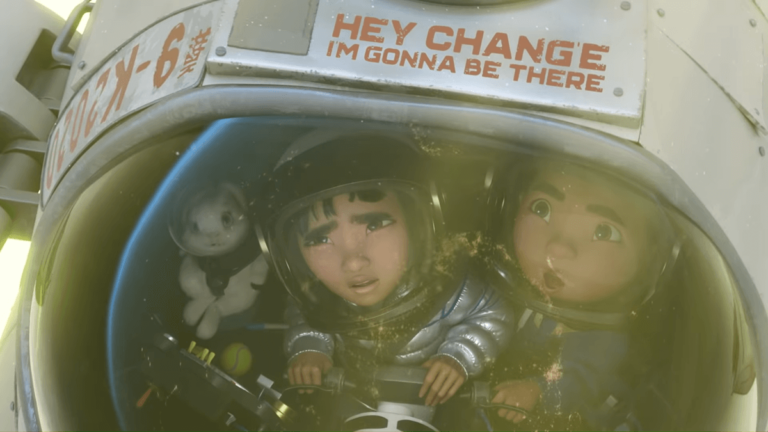 WATCH: The Lyric Video to ‘Rocket to the Moon’ of the Netflix Film ‘Over the Moon’

In case you’ve missed it, Over the Moon is the animated musical film coming to Netflix this October 23, and it will feature the voices of Cathy Ang, Philippa Soo, Ruthie Ann Miles, and more! While waiting for the film’s premiere, Netflix releases the official lyric video to “Rocket to the Moon”, one of the songs from the film.

The song is sung by Chinese-Filipino Cathy Ang, who will be lending her voice to Fei Fei. Watch it below:

You can also watch a special video featurette here, where Cathy, the director and producers of the film talk about the making of “Rocket to the Moon” here.

Incorporating the legend of the Chinese legend of Chang’e, Over the Moon follows Fei Fei, a smart young girl who builds a rocket to the moon to prove the existence of the Moon Goddess Chang’e. As she does so, she finds herself on a quest where she discovers a land of fantastical creatures.

The film is from director Glen Keane, whose past works include The Little Mermaid, Aladdin, Tangled, and more. He worked with screenwriter Audrey Wells, and producers Peilin Choi and Gennie Rim. 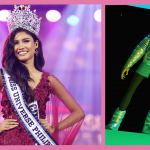 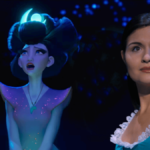 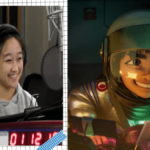 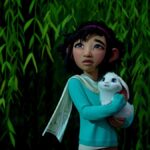