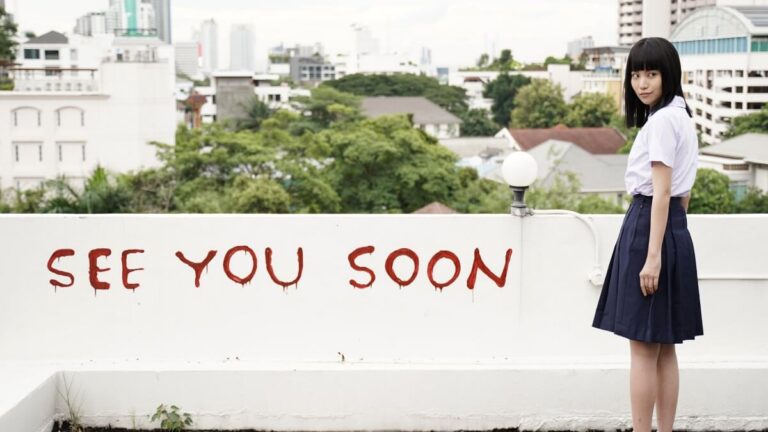 LOOK: ‘Girl From Nowhere’ Season 2 is in the Works, Heads Straight to Netflix

Beware, Nanno is back!

Netflix confirms a new season for the Thai TV series Girl From Nowhere!

This psychological horror teen series became a hit to Filipino viewers, holding a position in Netflix Philippines’ daily Top 10 a few weeks back. Now, the creepy but beloved Nanno will officially return with Girl From Nowhere Season 2!

Netflix posted some behind-the-scenes photos from the show with the caption “Nanno’s back at it again. Girl From Nowhere season 2 is coming soon!”

Nanno’s back at it again ???? Girl From Nowhere season 2 is coming soon!

Girl From Nowhere is an anthology series which follows the enigmatic young lady named Nanno. In every episode, Nanno is a transfer student in a school where she uses her inhuman abilities to expose the evil in students and faculty.

“I’m grateful for all the support I’ve been receiving since the show landed on Netflix. It’s been a pleasure to present this unique series to fans around the world. Thank you again for bringing Nanno back to life. I won’t let you down!” Chicha Amatayakul, the actress who plays Nanno, said in a statement from Netflix.

The next season of the show will head straight to Netflix. As the production just started, its release date is yet to be revealed.

You can watch the first season of Girl From Nowhere here. 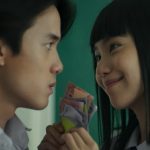 Nanno is back for more blood in the full trailer of 'Girl From Nowhere' season 2! 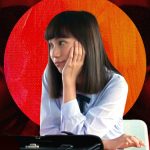 The second season of 'Girl From Nowhere' drops on Netflix this May 7! 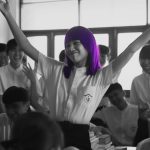 WATCH: Nanno is Back in the New Trailer for 'Girl From Nowhere' Season 2

Netflix is teasing another enigmatic girl for season 2!