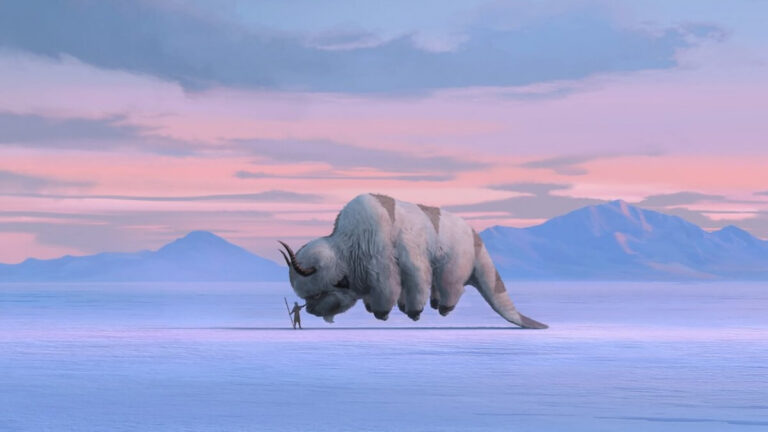 Sad news for excited fans of the franchise.

The original creators of the well-loved animated series, Avatar: The Last Airbender, announced their exit from the show’s live-action remake.

In a blog post, Michael Dante DiMartino broke the news that he and his co-creator Bryan Konietzko left the show because of creative differences with Netflix.

“Many of you have been asking me for updates about the Avatar live-action Netflix series.” DiMartino wrote. “I can finally tell you that I am no longer involved with the project. In June of this year, after two years of development work, Bryan Konietzko and I made the difficult decision to leave the production.”

“When Bryan and I signed on to the project in 2018, we were hired as executive producers and showrunners. In a joint announcement for the series, Netflix said that it was committed to honoring our vision for this retelling and to supporting us on creating the series. And we expressed how excited we were for the opportunity to be at the helm. Unfortunately, things did not go as we had hoped.” he added.

Bryan Konietzko also shared his thoughts on Instagram about their recent exit, saying it was not about them having full control. He adds that they are collaborative people and are open to ideas “as long as we felt those ideas were in line with the spirit and integrity of Avatar.” But in the end, they came to the belief that they “would not be able to meaningfully guide the direction of the series.”

The streaming giant has first announced the upcoming live-action series back in 2018. Fans were skeptical, given that the last attempt of a live-action adaptation for the series– the 2010 film by M. Night Shyamalan– left most viewers disappointed.

But since the show was to be helmed by the original creators, it still stirred excitement among fans. That is, until this recent turn of events. Still, DiMartino and Konietzko do not discredit the show’s potential moving forward without them.

“Who knows? Netflix’s live-action adaptation of Avatar has the potential to be good. It might turn out to be a show many of you end up enjoying. But what I can be certain about is that whatever version ends up on-screen, it will not be what Bryan and I had envisioned or intended to make.” DiMartino stated.

Meanwhile in a report from Variety, a Netflix spokesperson stated that they have complete respect and admiration for the two creators and the animated series they have created.

“Although they have chosen to depart the live action project, we are confident in the creative team and their adaptation,” the spokesperson wrote.

The Netflix series will move forward with Nickelodeon and producer Dan Lin. 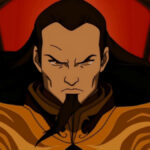 Check out who will be playing the most dangerous villain of the series! 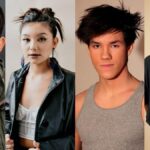 Ten years since the last episode aired, 'Avatar: The Last Airbender', the show is finally coming to Netflix, this time as a live-action series! 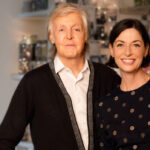