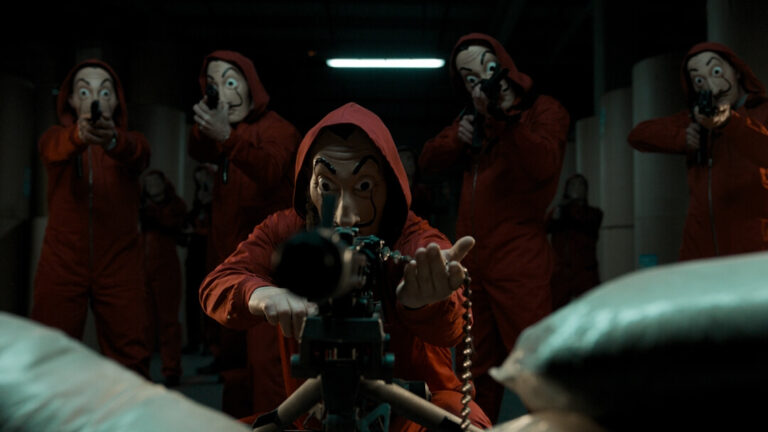 Spanish Series ‘Money Heist’ is Getting a Korean Remake!

Money Heist and K-Drama fans, it seems like your worlds are colliding! As reported by Ilgan Sports, the Spanish heist crime series is going to be a remade into a Korean drama soon! The entertainment agency BH Entertainment, through their production company Zium Content, is in talks with Netflix for the rights of the show.

Money Heist is one of the most popular shows in South Korea right now. Set in Madrid, the show is about a man known only as “The Professor” who recruits 8 people – all with cities for code names – to carry out the mission of entering the Royal Mint of Spain and escape with 2.4 billion Euros.

ALSO READ
Q&A: The Cast of Money Heist on Surviving a Bank Heist

After the news broke online, many fans have expressed their excitement for the K-drama remake, and pitched in their dream cast for the show. Check out some of the tweets below:

Some of the other shows which were remade into Korean dramas include The World of the Married, Good Doctor, Life on Mars, Suits, Designated Survivor, and more.

While waiting for more details on the upcoming remake, you can stream all seasons of Money Heist on Netflix.