A ‘Masters of the Universe’ Anime Series is Coming to Netflix!

Netflix is soon to bring us back to Eternia where the iconic characters He-Man, She-Ra, and Skeletor reside.

American filmmaker Kevin Smith has just announced that a Masters of the Universe anime series is coming to Netflix and will continue where the '80s show left off.

Titled Masters of the Universe: Revelation, the series will bring back the iconic hero He-Man, his archenemesis Skeletor, and other familiar characters. Here's the poster revealed by NX on Netflix on Twitter: 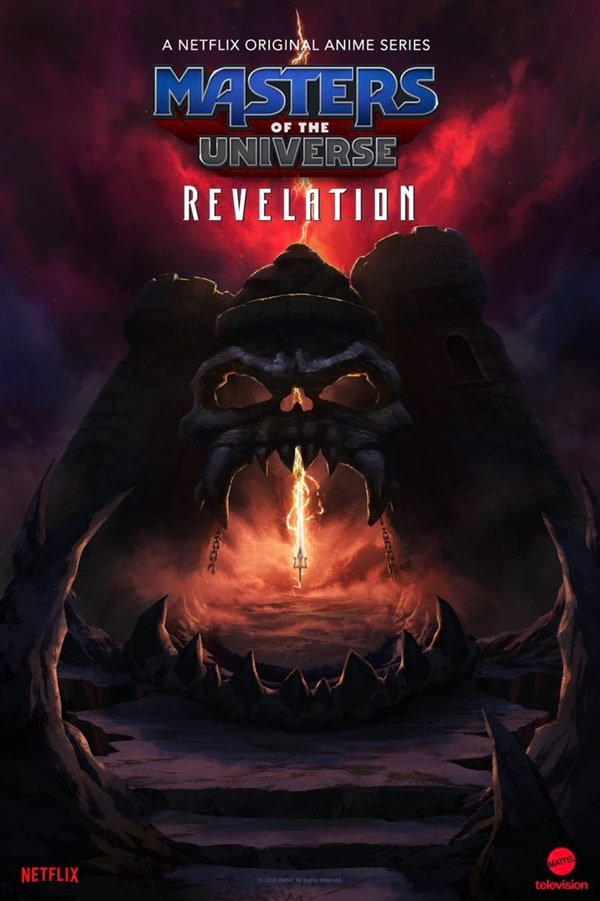 Based on the line of 5.5-inch action figures by Mattel in the early '80s, the story of Masters of the Universe or MOTU, began with the minicomics that accompanied the toys. It was then adapted into children's books and full-length comic issues. But what brought the franchise to the peak of its fame is the animated series from Filmation, He-Man and the Masters of the Universe which lasted for two seasons consisting of 130 episodes in total.

While there had been many other adaptations that brought MOTU across different platforms, the gist of its stories is always about the battle between good and evil in a world called Eternia. The former is represented by the blonde and muscular He-Man, and the latter is represented by Skeletor, a hooded blue-skinned sorcerer who has a skull for a face. The MOTU universe is also home to another popular franchise She-Ra and the Princesses of Power.

“I’m Eternia-ly grateful to Mattel TV and Netflix for entrusting me with not only the secrets of Grayskull, but also their entire Universe,” Smith said, as reported by Variety. “In ‘Revelation,’ we pick up right where the classic era left off to tell an epic tale of what may be the final battle between He-Man and Skeletor! Brought to life with the most metal character designs Powerhouse Animation can contain in the frame, this is the Masters of the Universe story you always wanted to see as a kid!”

Kevin Smith and Rob David will be the executive producers of the show alongside Mattel Television, with a screenplay from writers Eric Carrasco (Supergirl), Tim Sheridan (Reign of the Supermen), Diya Mishra (Magic the Gathering) and Marc Bernardin (Alphas). Powerhouse Animation is in in charge of the series' animation. The show's release date is yet to be announced.