New on HBO GO, HBO, Cinemax and Red By HBO this November

New on HBO GO, HBO, Cinemax and Red By HBO this November.

FOOD LORE
Premieres on Sunday, 3 November at 10pm on HBO GO and HBO.  New episodes premiere every Sunday at the same time. 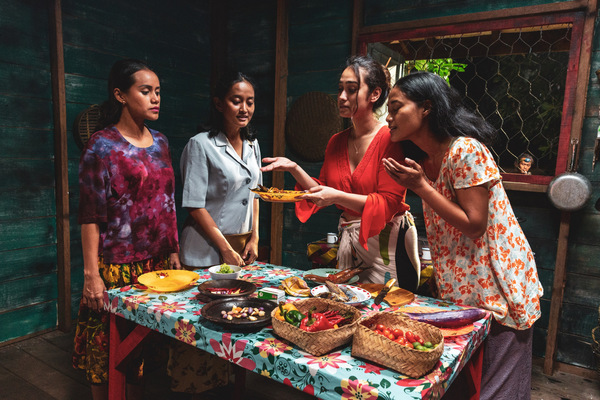 The eight-episode hour-long series explores human conditions with narratives inspired by Asian cuisines. Helmed by award-winning Singaporean filmmaker Eric Khoo (“Ramen Teh”, “12 Storeys”), the series is shot in eight countries across Asia – India, Indonesia, Japan, Malaysia, the Philippines, Thailand, Vietnam, and directed by some of Asia’s most talented storytellers. Like a favourite dish from home, each story is a flavour of love and set to tease the senses. Viewers will be taken on an emotional journey filled with passion, treasured memories and a little spice of Asia. Each episode possesses a distinct voice, tone, and narrative.

HIS DARK MATERIALS
Premieres on Tuesday, 5 November at 10am on HBO GO and HBO.  New episodes premiere every Tuesday at the same time. 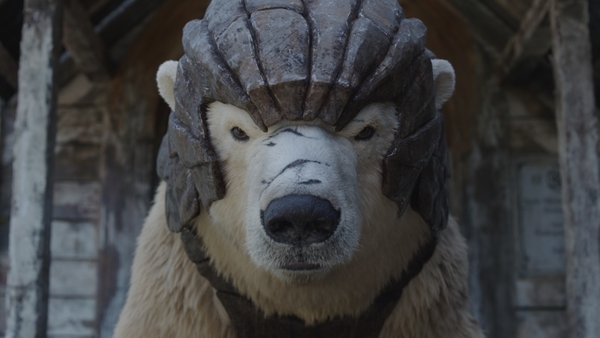 Other series regulars include: Ruth Wilson (Golden Globe winner for “The Affair”) as Mrs. Coulter, Lin-Manuel Miranda (Tony Award winner for “Hamilton”) as Lee Scoresby, James McAvoy (Golden Globe nominee for “Atonement”) as Lord Asriel, Clarke Peters (HBO’s “The Wire” and “Treme”) as The Master of Jordan College, James Cosmo as Farder Coram and Anne-Marie Duff as Ma Costa, with Will Keen as Father MacPhail and Ariyon Bakare as Lord Boreal.

VERY RALPH
Premieres on Wednesday, 13 November at 10am on HBO GO and HBO SIGNATURE. 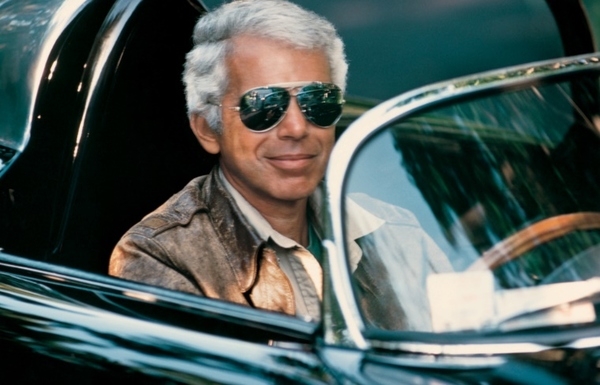 VERY RALPH, the first documentary portrait of fashion icon Ralph Lauren, is an HBO feature-length film that reveals the man behind the icon and the creation of one of the most successful brands in fashion history. 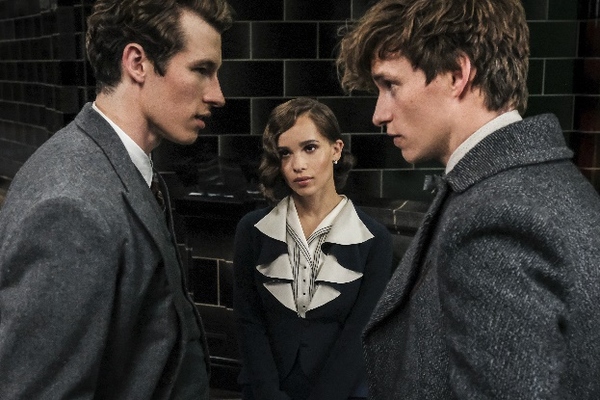 Dark wizard Gellert Grindelwald escapes and sets about gathering followers, most unsuspecting of his true agenda: to raise pure-blood wizards up to rule over all non-magical beings. To thwart Grindelwald’s plans, Albus Dumbledore enlists his former student Newt Scamander, who agrees to help, unaware of the dangers that lie ahead. Lines are drawn as love and loyalty are tested, even among the truest friends and family, in an increasingly divided wizarding world. 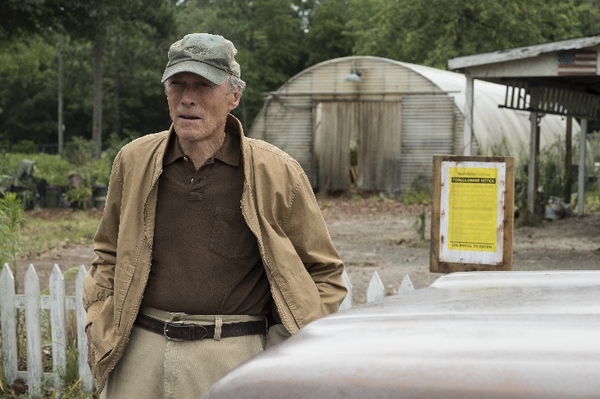 Earl Stone is a man in his eighties who is broke, alone, and facing foreclosure of his business when he is offered a job that simply requires him to drive. Easy enough, but, unbeknownst to Earl, he’s just signed on as a drug courier for a Mexican cartel. He does well—so well, in fact, that his cargo increases exponentially, and Earl is assigned a handler. But he isn’t the only one keeping tabs on Earl; the mysterious new drug mule has also hit the radar of hard-charging DEA agent Colin Bates.

DRUNK PARENTS
Premieres on Friday, 29 November at 10pm on CINEMAX. 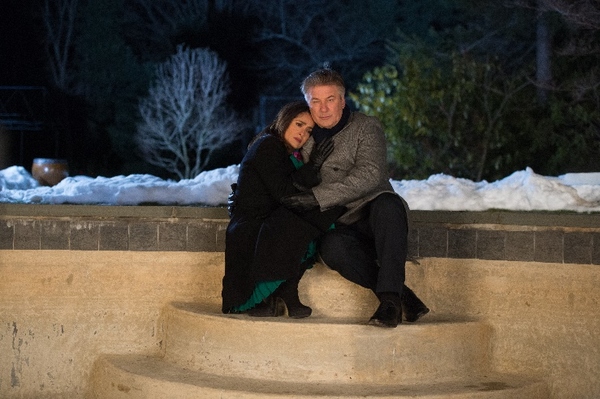 Two drunk parents attempt to hide their ever- increasing financial difficulties from their daughter and social circle through elaborate neighbourhood schemes.

UNFINISHED
Premieres on Friday, 15 November at 10pm on HBO GO and RED 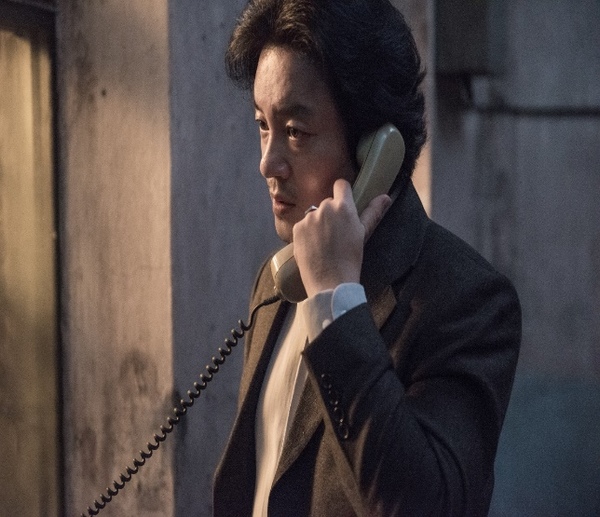 Economist Young-min is convinced by a North Korean spy to move North under the pretext of safety for his family and himself. However, he realises it is a mistake and escapes to West Germany where he parts from his family. To make things worse, he is under surveillance by various countries that want to use him for different purposes.

WATCHMEN
New episodes premiere every Monday, at 10am on HBO GO and HBO. 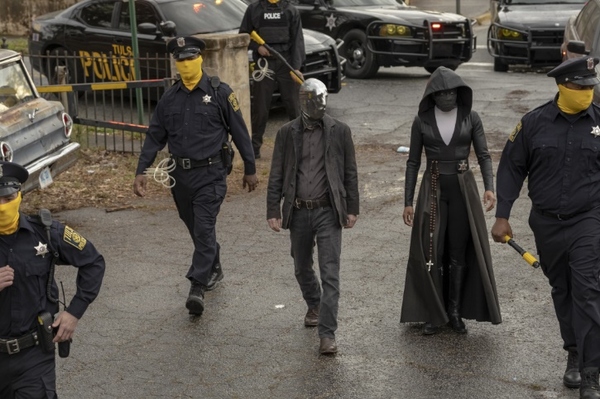 Set in an alternate history where masked vigilantes are treated as outlaws, WATCHMEN embraces the nostalgia of the original ground-breaking graphic novel of the same name, while attempting to break new ground of its own.

SILICON VALLEY SEASON 6
New episodes premiere every Monday, at 11am on HBO GO and HBO. 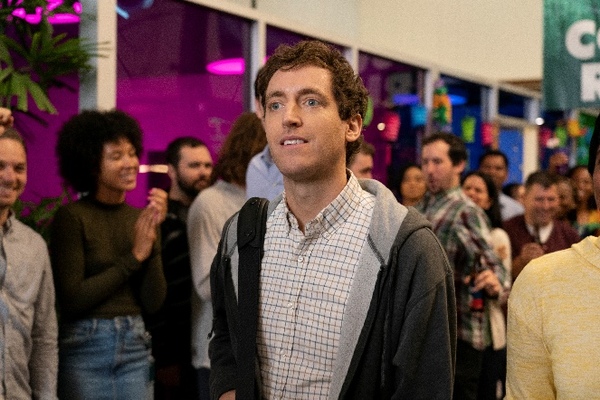 The HBO Emmy®-winning comedy series SILICON VALLEY returns for its sixth and final season. Taking a comedic look at the modern-day epicenter of the high-tech gold rush, where the people most qualified to succeed are the least capable of handling success.

MRS. FLETCHER
New episodes premiere every Monday, at 11.30am on HBO GO and HBO. 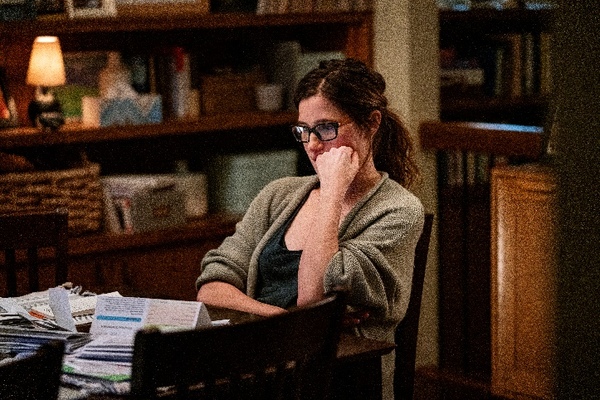 Starring Kathryn Hahn (Emmy® nominee for “Transparent”; HBO’s forthcoming “I Know This Much Is True”) in the title role, MRS. FLETCHER is based on the bestselling novel of the same name by Tom Perrotta. The series is a dual coming-of-age story chronicling the personal and sexual journeys of an empty-nest mother and her college freshman son, who both embrace their newfound freedom with mixed results.

THE TEENAGE PSYCHIC SEASON 2
New episodes premiere every Sunday, at 9pm on HBO GO and HBO. 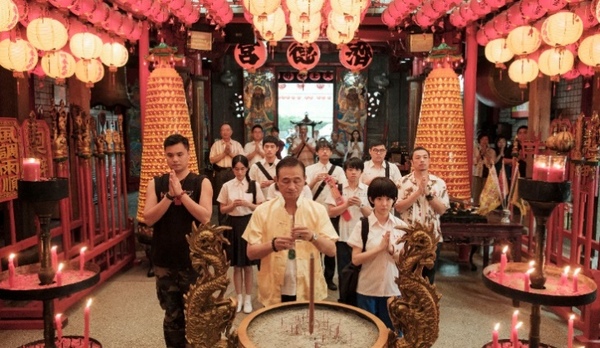 Beloved teenage psychic, Xie Ya Zhen, is back from her summer break and determined to have a fresh start at school. However, life is not that simple, and she finds herself at more than one crossroad, especially as a teenage medium still coming to terms with the loss of the love of her life.

Kuo Shu Yao (“The Teenage Psychic”, “Step Back to Glory”) reprises her role in the second season of the HBO Asia Original series, alongside new cast members including Fandy Fan (“HIStory2”, “At Café 6”), and Wen Chen Ling (“The Last Verse”, “Dawn / Spring”).

CATHERINE THE GREAT
Penultimate episode premieres on Tuesday, 5 November at 11am on HBO GO and HBO. 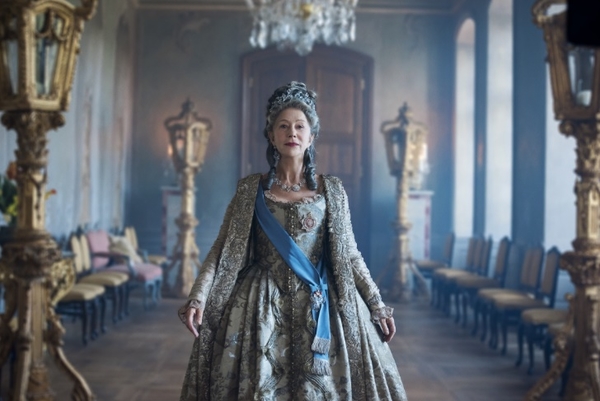 Amid scandal, intrigue and immense conflict, Russian empress Catherine the Great develops a unique and devoted relationship with Russian military leader Grigory Potemkin as they overcome their adversaries and serve as the architects of modern-day Russia.  The four-part HBO historical drama will follow the end of Catherine’s reign and her affair with Grigory Potemkin that helped shape the future of Russian politics.

This miniseries about history’s most powerful female monarch is led by Oscar® winner Helen Mirren (“The Queen”) and Jason Clarke (“Zero Dark Thirty”).