All-new season of Transformers: Prime powers up on Toonami

Toonami, the ultimate action channel, showcases heroic battles this November with the premiere of an all-new season of Transformers: Prime and Dragon Ball movies.

Toonami, the ultimate action channel, showcases heroic battles this November with the premiere of an all-new season of Transformers: Prime and Dragon Ball movies. Catch the latest and greatest for fan boys and girls on SKYcable Channel 44 and Cignal Channel 36. 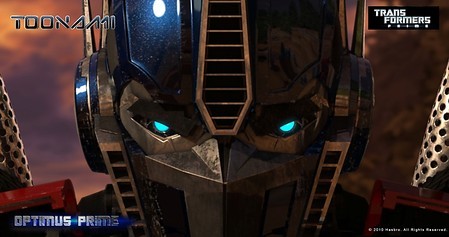 The battle continues. Optimus Prime (Peter Cullen) and his team of heroic Autobots, along with human allies, Jack, Miko, Raf and Special Agent Fowler continue to defend Earth from the world’s most destructible force: Megatron (Frank Welker) and his nefarious Decepticons. 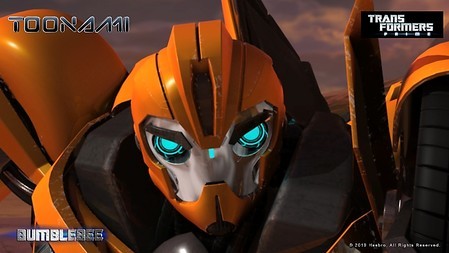 From Roberto Orci and Alex Kurtzman, the writing team behind the megablockbuster Transformers feature films, and executive producer Jeff Kline comes a brand-new season of the Emmy Award winning series that is a must-see for all die-hard fans!

Dragon Ball fans unite! November marks the premiere of three new Dragon Ball movies that will surely have you on the edge of your seat. 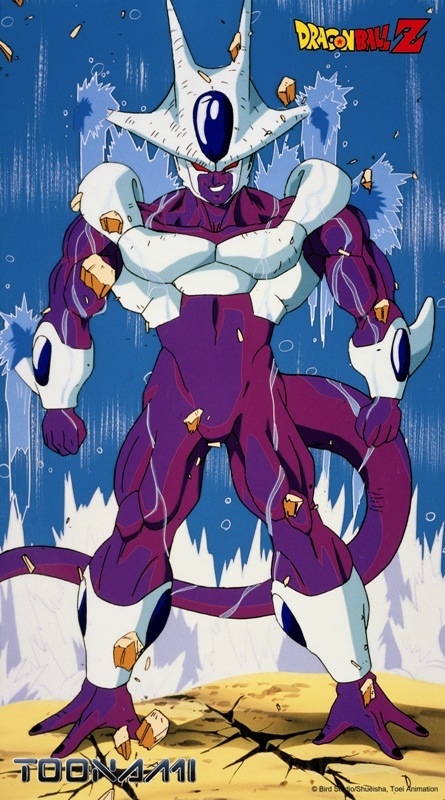 Saving the universe can be tiring business. So after their big battle with Frieza on Namek, eoku, Gohan, Krillin, and Oolong decide to take a little camping trip for some rest and relaxation back on Earth. But their peaceful weekend is soon interrupted by a menacing force.

Frieza has a brother named Cooler. And with his powerful Armored Squadron, he has come to Earth seeking revenge. Cooler will not rest until the man who destroyed his brother is vanquished, even if that means blowing up the entire planet!

Goku was able to tap into his hidden powers and transform into a Super Saiyan once before. The question is, now that the Earth is threatened by Frieza’s older (and stronger) brother – can he do it again? 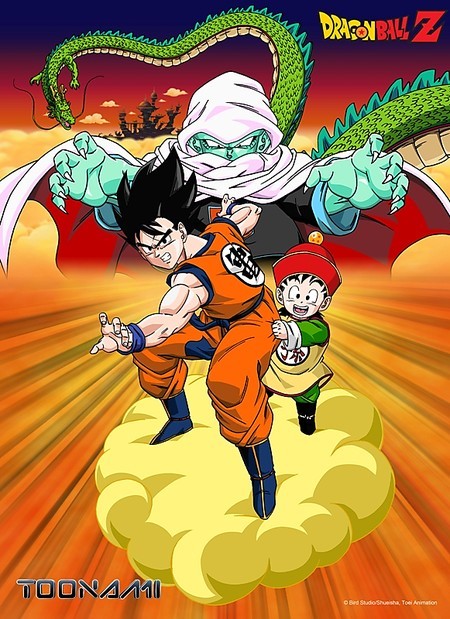 Gohan has been kidnapped! To make matters worse, the evil Garlic Jr. is gathering the Dragonballs to wish for immortality. Only then will Garlic Jr. be able to take over the Earth in order to gain revenge for the death of his father.

Goku rushes to save Gohan, but arrives at the fortress just as Garlic Jr. Summons the Eternal Dragon! Krillin and Piccolo try to help Goku, but their combined powers are no match for Garlic Jr., who creates a “Dead Zone” to suck the heroes into oblivion. Suddenly, Goku begins to show his hidden power, but will it be enough?

The end of the world is fast approaching, in the form of a giant asteroid on a collision course with Earth. Goku and Krillin race to the rescue. Using their incredible powers, they narrowly deflect the asteroid from its deadly course. The Earth is saved. Or is it?

A dark vessel descends from the surface of the asteroid, carrying a powerful new enemy – the evil overlord, Lord Slug. His forces have come to take control of the Earth and steal its natural resources, only in the process they intend to wipe out the entire human race! And when Lord Slug discovers the seven magic Dragon Balls, it seems nothing can stop his diabolical plans from coming to pass!