8 Friendships to Watch Out For on ‘Sex Education’ Season 2

One of the best things about Sex Education is the friendship between Otis and Eric, adorably played by Asa Butterfield and Ncuti Gatwa, respectively. But as much as we love these two, we can’t help but root for other friendly duos this new season — some we hoped to see more of (Maeve and Aimee), some we wished for (Adam and any friend, really), and some we didn’t expect (Jackson and Moordale’s smartest kid). Below are our favorite friendships from Sex Education: Season 2, in no particular order. SPOILER ALERT: Minor spoilers ahead.

Despite their very busy year — family problems, business in trouble, performance issues, love triangles — Otis and Eric always have time for each other. When Otis needs someone to talk to about his problematic new hobby, it is Eric he turns to (Eric ends up laughing his butt off at his best bud’s expense, but we don’t mind; Eric’s laughter is everything).And when Eric gets so confused about which boy he should choose, Otis gives him some wise advice that makes it clear where he stands: Team Eric. 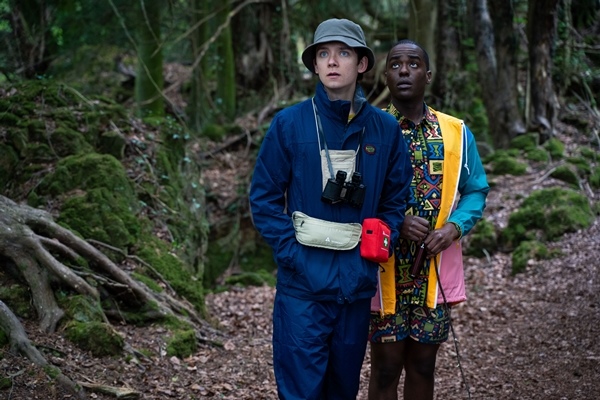 In the first season, Maeve (Emma Mackey) and Aimee (Aimee-Lou Wood) were secret friends who would meet up only in an allegedly asbestos-filled bathroom that nobody else would go to. This season, the new besties are out and proud, with Aimee learning a sweet new skill as a birthday surprise for Maeve, and Maeve helping Aimee survive a very traumatic incident. 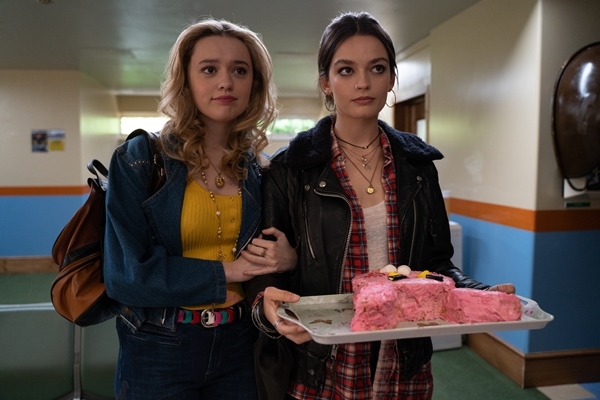 With Jackson (Kedar Williams-Stirling) taking a break from swimming, his okay-for-athletes grades are no longer acceptable. To be able to meet the academic standards non-athletes are required to maintain, Jackson enlists the help of Moordale Secondary’s resident overachiever, Viv (Chinenye Eeudu). But as it turns out, Viv can’t do everything either and she ends up needing Jackson’s help, too. What starts out as a mutually beneficial arrangement turns into a genuine friendship that transcends sports, grades, and a high school crush.

This unexpected pair starts off on a rocky path, with Isaac (George Robinson) bullying Maeve every chance he gets. But Maeve and Isaac eventually bond over their family misfortunes — his parents being MIA, and her suddenly present but still troubled mother as good as MIA. Sounds sad, but trust us, Isaac’s confidence, compassion, wit, and charm perfectly complement Maeve’s sarcasm, dry humor, and smarts, making this twosome an easy pick for this list. 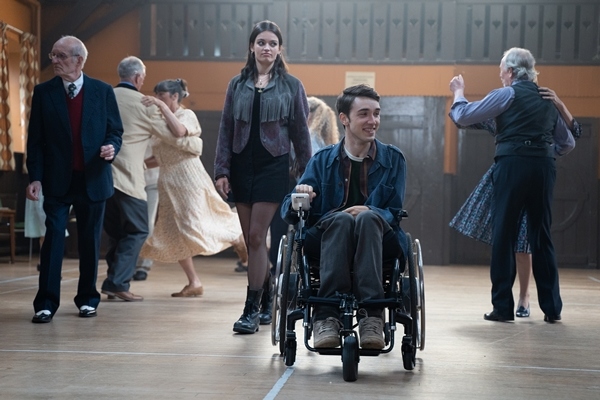 Okay, who are we kidding, right? Otis and Maeve clearly should be more than just friends. But their romantic journeys are still not on the same path, and Otis and Maeve being friends is better than them being nothing at all. 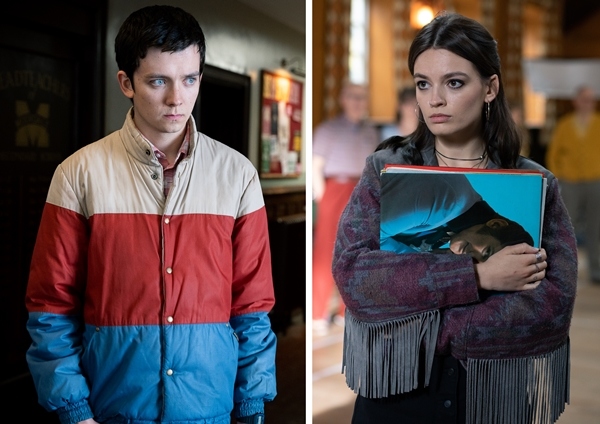 Who would’ve thought that Lily (Tanya Reynolds), with her love of alien erotica and other relatively strange things, would ever be willing to give sensible advice to anyone? Whenever Ola (Patricia Allison) feels insecure about her relationship with Otis, she unloads on Lily. Lily eventually takes her good listener status a step higher when she does something she’s advised her friend many times to do: confront Otis. 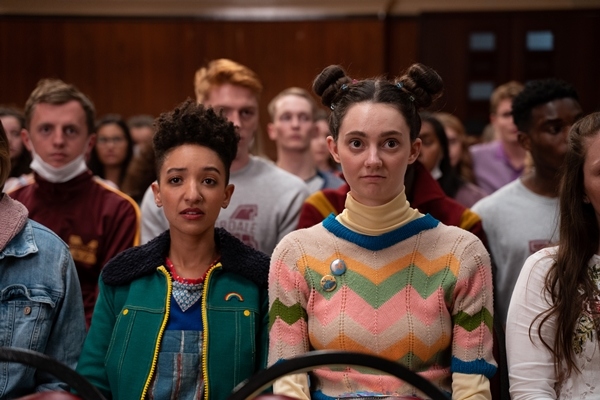 This friendship is shown very briefly, but boy did it make its mark. In solidarity with her coworker Adam (Connor Swindells), frequent employee of the month Ola challenges their superior and ends up getting fired, too. It’s funny haha for a second, but it quickly turns into a heartbreaking awww moment when Adam, touched when Ola calls him her friend, suddenly picks up the pint-sized Ola for a very awkward hug. 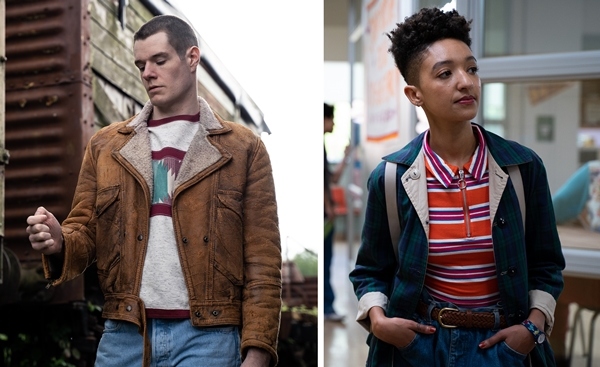 File this one under super unexpected but super welcome surprise. We already know that Jean (Gillian Anderson) is great with people on a professional level and can easily get it on with, as Eric described one of her old partners in Season 1, “hot, sticky, wet dreams.” But to see her having a friendly relationship with another woman — a fellow parent who understands the same struggles she went through with her own marriage and relates to the challenges of raising a teenager, someone with whom she can have easy and sincere personal conversations — is a smart twist for her character. Seeing Jean and Mrs. Groff (Samantha Spiro) looking sexy and confident and having fun together put a big smile on our face (and, yes, tears in our eyes). After all, no matter how independent and put together we seem to be, we all still need a friend. 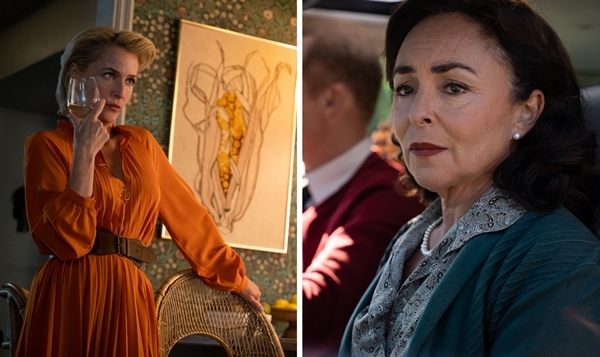 Sex Education is written and created by Laurie Nunn and produced by Eleven. Season 2 is directed by Ben Taylor, Alice Seabright, and Sophie Goodhart. Jamie Campbell, Laurie Nunn, and Ben Taylor are also Executive Producers on the series.

Interview with Ncuti Gatwa of Netflix' 'Sex Education' on His Character, His Favorite Scenes From the Show, and More!