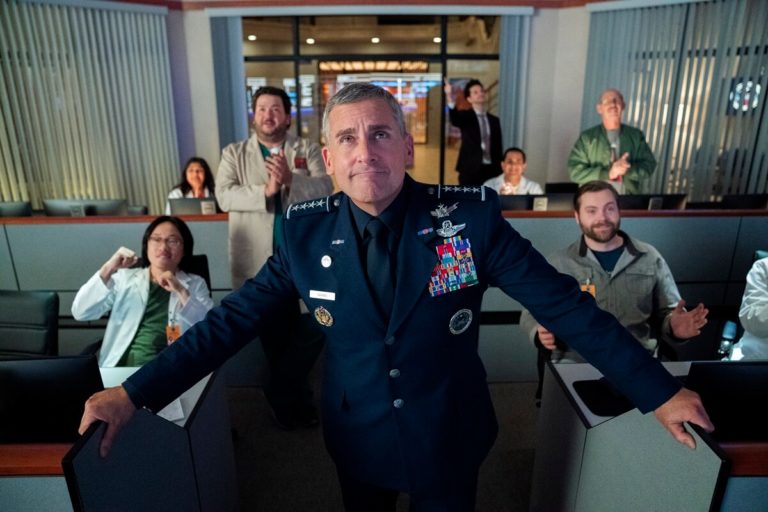 Space Force follows four-star general Mark Naird (Steve Carell) as he establishes the military’s newest branch, the U.S. Space Force, with the help of scientist Adrian Mallory (John Malkovich) and the rest of his crazy department. The show was created by Greg Daniels (The Office US, Parks and Recreation) and also stars Ben Schwartz, Diana Silvers, Tawny Newsome, and Jimmy O. Yang, as well as a rotating cast of established comedians in recurring roles.

You love workplace comedies. The series works toward a certain goal so it’s fun to root for its characters. It deals with plenty of military practices like war games so people familiar with those might get a kick out of it as well.

I am sad, dear reader. Very sad. I kept waiting for this show to be good. It’s there somewhere, I can sort of see it sometimes. Much like the chimp they hurled into space, it fell just a bit shy of what (I think) it was aiming for.

It’s different from many Greg Daniels shows, so don’t come in expecting The Office. The problem is I don’t know what it was trying to be either. I’ve watched my fair share of satirical workplace shows like Veep and Silicon Valley. Space Force’s premise was identical. Veep was biting and satirical, Silicon Valley did absurdist well. Space Force’s biggest sin was being mediocre. It wasn’t funny enough to be a comedy (as advertised) but it’s also not dramatic enough to be a drama. It’s not terrible, it’s something that will probably survive on cable, but it eventually crumbles under the weight of expectations considering the massive talent behind it.

Space Force is now streaming on Netflix. Watch it here. 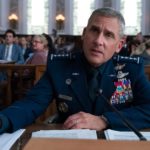 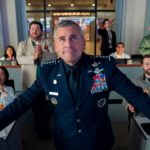 Steve Carell is the boss of the US Armed Forces' newest branch-- the Space Force!