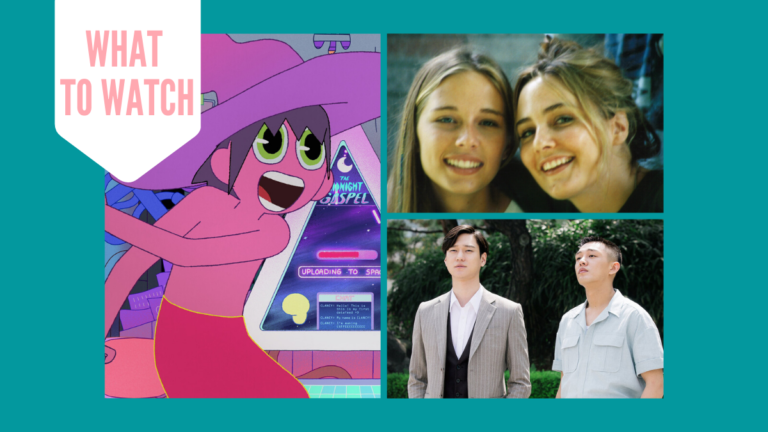 We've got a new lineup of streaming content that we're watching this week to keep you entertained.

June is the start of Metro Manila’s ease into GCQ, but this doesn’t mean it is a signal for everyone to go out of the house. As long as you can get things done comfortably and safely at home, please do so! Also, we’ve got a new lineup of streaming content that we’re watching this week to keep you entertained while staying home. Read on for the latest edition of ClickTheCity Faves!

I pressed play on this new docu-series and found myself finishing all four episodes in one go. Watch this one if you’re ready for a crazy real-life story about the crimes of the filthy rich American financier and sex offender. Jeffrey Epstein’s predatory activities are shared through the survivors, abused women who were under-aged at that time. Filthy Rich is a shocking tale on wealth, power and corruption. Heavy hitting names also feature here, such as a former president of the United States and the Duke of York. Epstein remains a mystery up until his death, leaving so many questions unanswered and many people believing different conspiracy theories. If you’re a fan of Netflix true crime content, binge this next.

2. Midnight Gospel | Watch it on Netflix

Looks can be deceiving – Midnight Gospel may just seem like a trippy cartoon, but it’s much more than that. The show is about a boy named Clancy who teleports to different universes and interviews all kinds of creatures for his “spacecast” (pretty much a podcast). Each episode is thought-provoking and touches on philosophical topics. It’s basically like listening to a podcast that’s accompanied by some wildly amusing animation to go with it. So good!

ALSO READ:
‘The Midnight Gospel’ on Netflix is a Psychedelic Cartoon-Podcast Hybrid

Kurzgesagt is my latest discovery on Youtube. Just like The Infographics Show, which I’ve mentioned here in ClickTheCity Faves a few weeks back, this YouTube channel is a treasure trove of informative videos that use motion graphics for its engaging visuals. There are distinct differences though, such as their content and art styles. While The Infographics Show tackles anything and everything that is of human interest, Kurzgesagt seems to lean more on the bigger questions about life and humanity through science and philosophy. I am also more impressed by the quality of Kurzgesagt’s visuals, where most scenes are wallpaper-worthy. Just check out “The Egg” above, which is actually a short fictional story that they’ve turned into one of their most awe-inspiring videos.

4. Chicago Typewriter | Watch it on Netflix

Chicago Typewriter has always been on my to-watch list, and I’ve finally given it a chance last week. It centers on three people – a writer, a fangirl, and a ghostwriter – who are all connected with each other in their past and present lives. While the drama had a bit of a slow start for me, it was good that I didn’t drop it because things started to pick up right after episode 7. The plot is something that I haven’t seen before, and I like how well they made the set for the flashback scenes. With 6 more episodes left for me, I’m curious to see how they’re going to resolve the conflicts they have in the past and in the present! Definitely check this drama out if you’re into period pieces and reincarnation tropes!