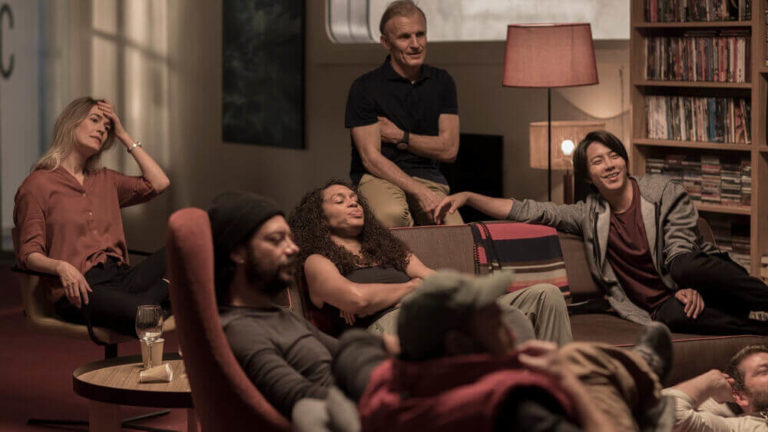 Feed your adrenaline rush with a maelstrom of new action-packed thrillers on WarnerMedia’s entertainment platforms this June. Uncover the truth and fight for the rights and justice of the people you love. Be prepared for a host of great content coming your way on HBO GO, HBO, Warner TV, CINEMAX, and RED by HBO.

There’s never a dull moment with all the brand-new Original series premiering on HBO GO and HBO this June. Solve crime alongside legendary criminal defence lawyer Perry Mason in 1930s America. Golden Globe® and Emmy® award-winner, Matthew Rhys, stars as the eponymous fictional character. The HBO Original series, executive produced by Robert Downey Jr. debuts same time as the U.S. on Monday, 22 June at 9am. Wrestle for survival in the cold and dark winter of Antarctica and unravel who killed the team of climate researchers in the HBO Asia Original thriller series The Head. The series, which stars Japanese singer-actor Tomohisa Yamashita, premieres on Friday, 12 June at 9pm. Fight for justice against assault and female empowerment in the HBO Original series I May Destroy You, written by and starring BAFTA award-winner Michaela Coel, on Monday, 8 June at 10.30am. Relive journalist Michelle McNamara’s manhunt of the “Golden State Killer’’ of California in I’ll Be Gone in the Dark, a documentary-series premiering same time as the U.S. on Monday, 29 June at 10am.

Get caught up in the world of organised crime and smuggled goods in Trackers. The six-episode thriller series based on the bestselling South African author Deon Meyer, kicks off on Saturday, 6 June at 10am exclusively on CINEMAX. Pray hard, don’t look over your shoulder and run, for Annabelle Comes Home on Saturday, 6 June at 9pm on HBO – unless you’re John Wick, the super assassin, with a price on your head. The third instalment of the movie franchise, John Wick Chapter 3 – Parabellum premieres Saturday, 27 June at 10pm on HBO. These shows are also available on HBO GO.

From 2.25pm on Sunday, 21 June, join Warner TV to celebrate all father-figures who have left indelible marks in our lives with popular series Friends and the Big Bang Theory, and evergreen blockbusters like Harry Potter and Charlie and the Chocolate Factory. Ever wondered about the personal history and origins of Alfred Pennyworth, the beloved and indispensable Wayne Family butler and father-figure to Bruce Wayne/Batman? Find out in Pennyworth S1 which premieres on Monday, 29 June at 9pm on Warner TV. The Women of Wonder Campaign also continues on Warner TV with Stylish Women on Sundays this June at 9pm – catch the sophisticated and spiffy female leads in Jack the Giant Slayer, Scooby-Doo 2: Monster’s Unleashed, Fantastic Beasts and Where to Find Them, and The Matrix.

New K-drama series on RED by HBOCraving for more K-dramas? A lawyer is bent on revenge in the thriller series Babel, premiering Saturday, 13 June at 10pm on HBO GO and RED by HBO. 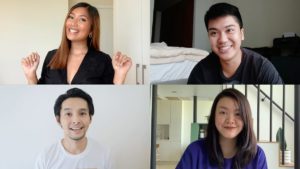