The award-winning art and culture program, Art 2 Art, marked its tenth anniversary last March and is belatedly celebrating this milestone with a series of episodes taped in Hong Kong.

The award-winning art and culture program, Art 2 Art, marked its tenth anniversary last March and is belatedly celebrating this milestone with a series of episodes taped in Hong Kong. 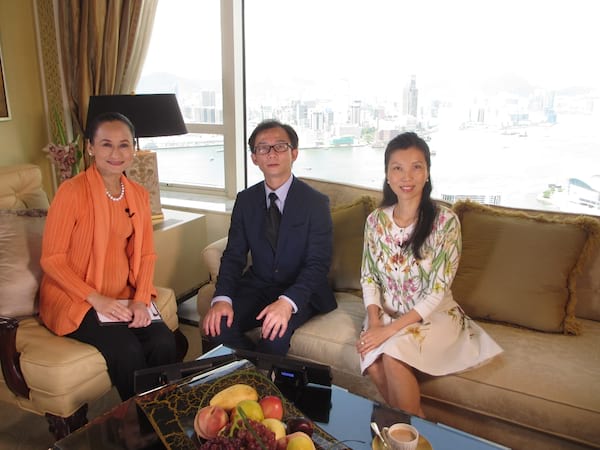 “We are overjoyed to have reached this milestone and wanted to share these special anniversary episodes with our listeners and viewers,” enthuses Art 2 Art host Lisa Macuja.

The acclaimed Ballerina ng Bayan timed the taping of the episodes while her company, Ballet Manila, was in Hong Kong to participate in the Asian Grand Prix earlier this month. 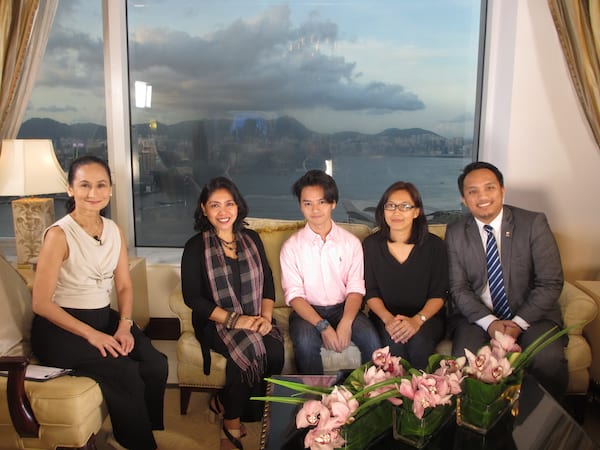 “We remain committed to our aim of bringing art and culture discussion for all. To fulfill our mission, we seek out an array of personalities who can share their journey and impart lessons on what life is like as artists,” says Macuja.

The Art 2 Art episodes in Hong Kong feature the following: August 13 – So Hon Wah and Virginia De Blank, chairman and managing director, respectively, of the Asian Grand Prix which has been searching for the finest ballet talents in the region through their annual competition; August 20 – Teatro Filipino, a performing group of young Filipinos living in Hong Kong, as represented by founder/ director Catherine Tating Marsden, actor Bryan Zandru Justin Sabinano and parent Maricel Bumagat Limsiaco; August 27 – danseur-turned-photographer Conrad Dy-Liacco, who was with Ballet Philippines from 1988 to 1991 before moving to Hong Kong and eventually becoming a freelance lensman. 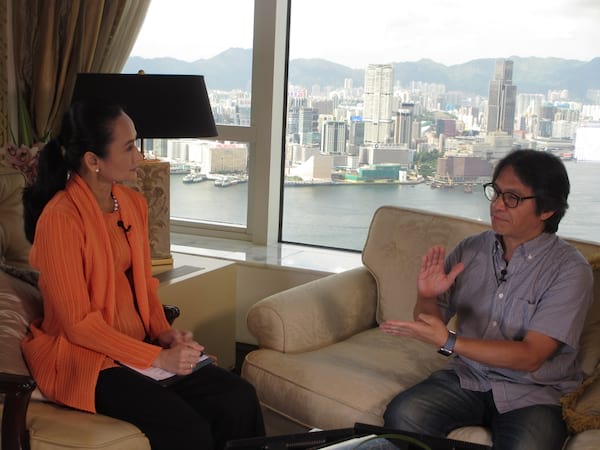 Vice Consul Robert Quintin was also interviewed in the Teatro Filipino episode as the group was the initiative of the Philippine Consulate’s Sentro Rizal Program under Consul General Bernardita Catalla.

Produced by the Manila Broadcasting Company, Art 2 Art airs every Sunday, 3:30 to 4 p.m., on radio via DZRH (666 khz on the AM band), on cable television via RHTV (Ch. 129 on Skycable in Metro Manila, Ch. 18 on Cignal TV and Ch. 3 on Cablelink) and online livestreaming at http://dzrhnews television.tv. The show may also be viewed through the Facebook account DZRH News Television.