In the clip, show creator Laeta Kalogridis and actor Joel Kinnamana lets the viewers explore immortality and know more on the concept of eternity in the cyberpunk world of Altered Carbon.

A series based on the classic cyberpunk noir novel by Richard K. Morgan, Altered Carbon is a story of love, sex, betrayal, and murder, set 300 years in the future, where consciousness can be digitized; human bodies are interchangeable; and death is no longer permanent. 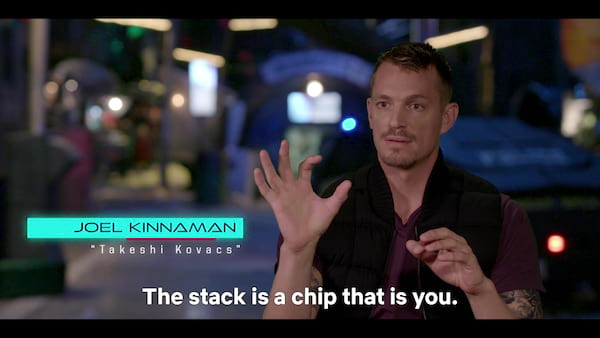 The show is created by Laeta Kalogridis and will be starring Joel Kinnaman, Renee Elise Goldsberry, James Purefoy, Marta Higareda, and more.

“I’m thrilled to get the chance to share the cyberpunk world of Altered Carbon with the Netflix audience. It’s been a labor of love and lunacy, much like the journey of Takeshi Kovacs himself, and I’m beyond excited for all of you to see what we’ve created,” says Laeta Kalogridis. 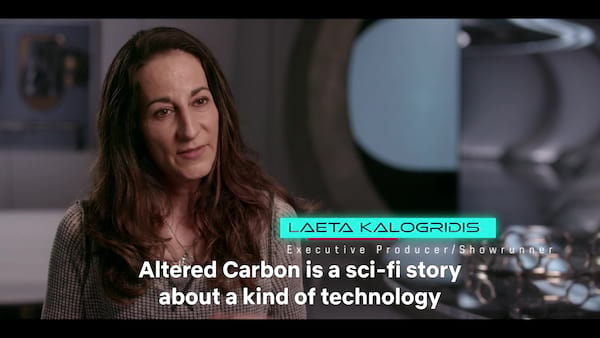 Altered Carbon premieres on Netflix on February 2, 2018. For more information, you may visit its official Netflix page, as well as their Facebook and Twitter pages.

WATCH: The History of Immortality - An in-dept journey to the backstory of 'Altered Carbon'

Narrated by Neil deGrasse Tyson, this short documentary will take you to a journey where we are discussing the history of immortality and the redefinition of identity from the eyes of the experts. Watch it here at ClickTheCity.

WATCH: 'Altered Carbon' Featurette: Prepare to Fight For Your Lives

Learn more about the action sequences in Altered Carbon as the cast and crew take you behind the scenes with this exclusive look at the compelling fight sequences that feature in the series and the preparation that went into creating them.

Netflix’s new science fiction series is daring, shows us something new, and tackles themes and issues head on--which makes it worth the viewing.