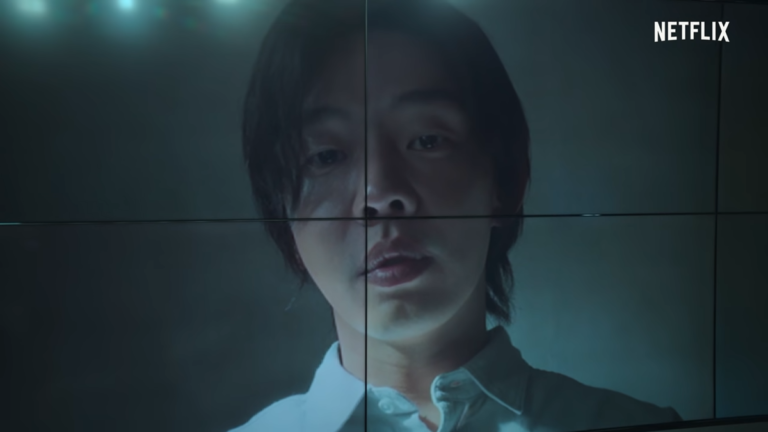 It premieres on Netflix this November 19.

From the director of the hit Korean zombie movie Train to Busan comes Hellbound, a new K-drama that you’ll surely want to binge-watch once it drops on Netflix this November 19! The series features a talented cast of actors led by Yoo Ah In and joined by Park Jung Min, Kim Hyun Joo, Won Jin Ah, Yang Ik Jun, and more.

Just today, Netflix unveiled the official trailer for the drama, giving the audience a glimpse of the characters and the otherworldly beings coming to condemn them. Check it out below:

The K-drama is set in the middle of Seoul, where demonstrations of hell take place, with mysterious beings appearing at a specific time to condemn individuals and kill them in a brutal burning. Amidst the chaos brought about by these occurrences, there’s Jung Jin Soo, the leader of an up-and-coming religious organization called The new Truth, who claims that only sinners are marked for condemnation and that the events represent the divine will to make humans righteous.

Challenging Jung Jin Soo’s claims is Min Hye Jin, a lawyer who believes that the demonstrations of hell are simply supernatural occurrences. She joins forces with a group of people who protect the hellbound and go against the chaos instigated by The New Truth. 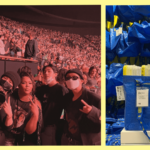 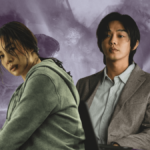 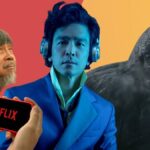 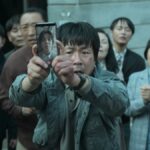