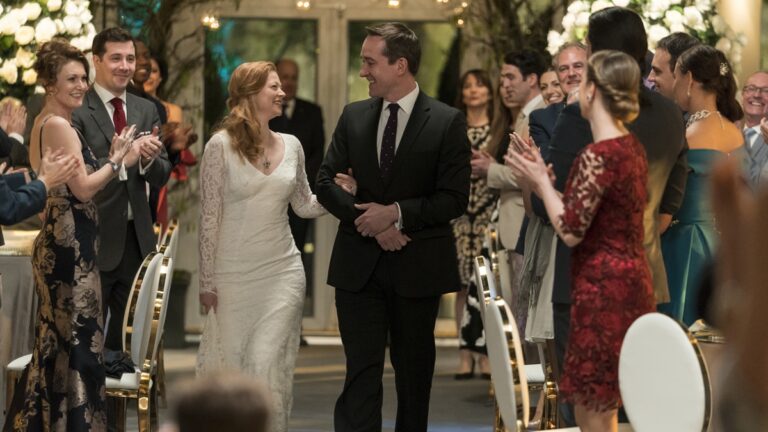 Emmy® award-wining HBO Original drama series Succession, about wealth, power and family in the ruthless world of the uber-rich, returns for a third season. The nine-episode third season premieres same time as the U.S on Monday, October 18 at 9am exclusively on HBO GO and HBO, with a same day encore at 10pm on HBO. New episodes will premiere every Monday at the same time. Stream or download the first two seasons on HBO GO.

Created by Jesse Armstrong, the second season won a total of seven Emmys®, including Outstanding Drama Series. Ambushed by his rebellious son Kendall at the end of Season two, Logan Roy begins Season three in a perilous position, scrambling to secure familial, political, and financial alliances. Tensions rise as a bitter corporate battle threatens to turn into a family civil war.

Stream all three seasons of Succession on HBO GO. Download the app at the App Store or Play Store on your device for as low as ₱99.70/month. You can also access HBO GO via Cignal, Globe and Skycable or at https://www.hbogoasia.ph/. HBO GO can be accessed via Android TV, Apple TV, LG TV and Samsung Smart TV – and comes with AirPlay and Google Cast functionality.