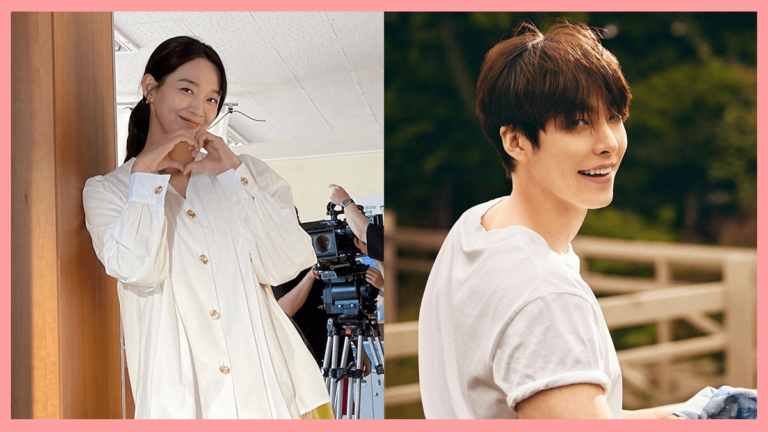 ICYMI: Shin Min Ah and Kim Woo Bin are Starring in a New K-Drama ‘Our Blues’ Together!

Who's excited to see this new drama next year?

According to Soompi, Our Blues is an omnibus-style drama that tells the sweet, sour, and bitter life stories of a diverse set of characters in Jeju Island.

One story features Lee Byung Hun (Mr. Sunshine) as Lee Dong Suk, a guy who’s born and raised in Jeju and sells trucks for a living. Shin Min Ah plays Min Sun Ah, a woman with her own secrets who arrives on the island and ends up working with the haggard Dong Suk.

Lastly, A Korean Odyssey‘s Cha Seung Won plays Choi Han Soo, a man who, after adjusting to city life, decides to return to his hometown in Jeju. Parasite‘s Lee Jung Eun plays Jung Eun Hee, a fish shop owner who finds herself reuniting with her first love after 30 years, and A Witch‘s Love‘s Uhm Jung Hwa plays Go Mi Ran, Eun Hee’s friend who goes back to Jeju because she’s sick of the city life.

The drama comes from director Kim Kyu Tae, with a screenplay written by Noh Hee Kyung. The two have previously collaborated for popular K-dramas including That Winter, The Wind Blows, It’s Okay That’s Love, and Live.

Our Blues comes from popular screenwriter Noh Hee Kyung, whose works include That Winter, The Wind Blows, Dear My Friends, and It’s Okay That’s Love. It’s set to air in 2022, with the broadcasting network yet to be announced.