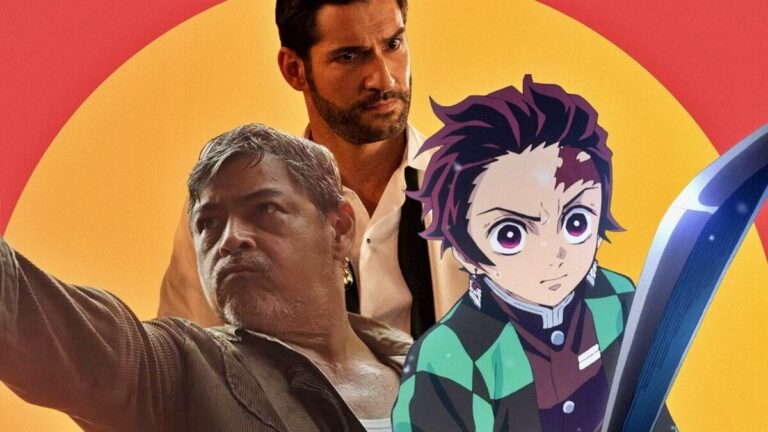 What to Stream This Week: ‘On The Job’ Series, ‘Demon Slayer: Mugen Train’, & More

Making your binge-watching plans for the week? We’ve got you covered! On this list, we’ve rounded up the premieres and releases of films and shows online that will be worth streaming from September 6 to 12! So ready your screens at home and add these titles to your watchlists!

On The Job (Series)

Into The Night Season 2 (Series)

The mysterious deaths brought by sunlight continues. After finding refuge underground, the surviving passengers will have to face new crises as well as tensions with their military hosts.

After becoming the next God, Lucifer will now have to bear the huge responsibility once handled by his father, and face a usurper that could unleash the apocalypse upon the world.

Mary Elizabeth Winstead stars as Kate, a criminal operative who has been poisoned during her latest mission. She then uses her remaining hours to track down her enemies, and in the process makes an unexpected bond with the daughter of her past victim.

A peaceful hike for a group of friends becomes deadly when they fall prey to a mysterious shooter.

In this film spawned by the hit anime series, Demon Slayer, the gang boards the Infinity Train to take down a powerful demon who likes tormenting people and killing demon slayers.

This mystery suspense K-drama revolves around the elite women who are connected by a luxurious international school in an island-like paradise. While their lives are seemingly perfect, they have dirty secrets to hide.

This sequel to the romantic comedy series Hoy Love You will follow the hilariously chaotic life of Jules and Marge after their families collide.