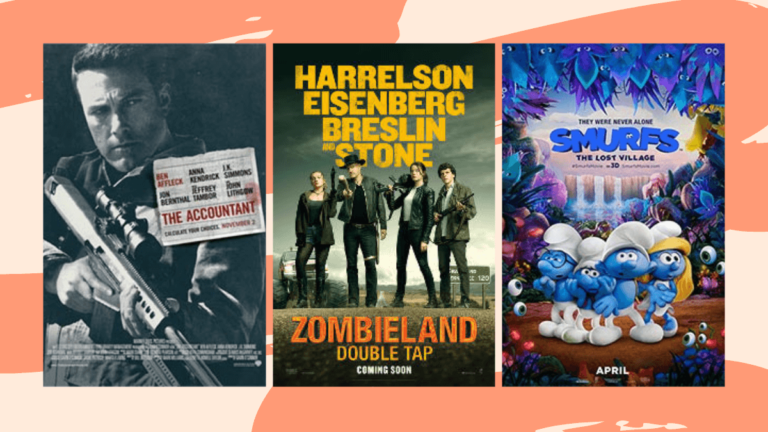 Which of these will you be watching this month?

Love films, but don’t know which ones are showing at a certain time? We got you covered! We’re giving you a rundown of some of this month’s must-catch films on HBO if you’ve been wanting to plan your movie nights ahead of time! Here are films to catch on HBO for the month of August:

Alvin and the Chipmunks: The Road Chip

The Chipmunks travel to Miami to try and prevent Dave from proposing to his new girlfriend.

Columbus, Tallahassee, Wichita, and Little Rock move to the American heartland as they face off against evolved zombies, fellow survivors, and the growing pains of the snarky makeshift family.

A mysterious map sets Smurfette and her best friends Brainy, Clumsy and Hefty on an exciting and thrilling race through the Forbidden Forest filled with magical creatures to find a lost village before the evil wizard does.

A girl on vacation in Italy becomes entangled in a decades-old romance when she becomes interested in the unanswered love letters left for Shakespeare’s Juliet at a Verona courtyard. Along the way, she discovers her own chance at romance.

A forensic accountant with a high-functioning form of autism reveals his dangerous true nature when a seemingly normal corporate job turns fatal.

A crew of professional thieves with incredible driving skills take on a ruthless Brazilian druglord and his empire. They’re planning one last heist, but a relentless FBI agent stands in their way.

Upon his return to Earth, Superman must deal with heartbreak and put his powers to test once again to stop his greatest arch-nemesis, Lex Luthor, from gaining complete control of the world

Alvin And The Chipmunks: The Road Chip