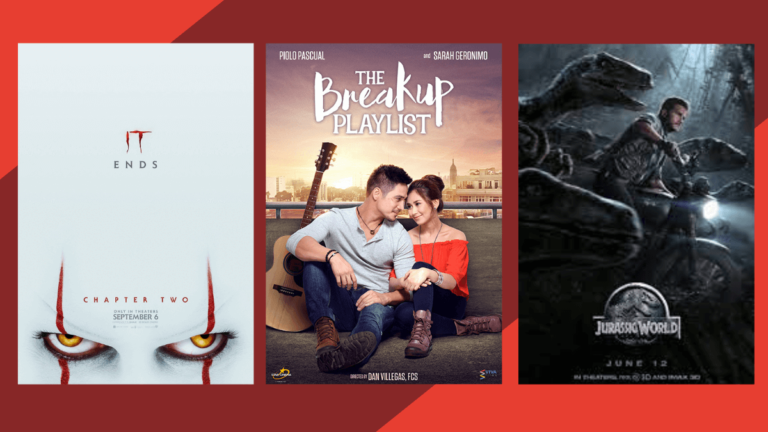 Isn’t it a bummer when you see your favorite movie already playing halfway through when you turn on the TV? Fret not! From rom-com and action to horror and thriller, we’re giving you a heads up on all the must-watch movies on TV from July 19 to 25, 2021.

Jurassic World
(6:30pm, HBO)
A theme park showcasing genetically engineered dinosaurs turns into a nightmare for its tourists when one of the dinosaurs escapes its enclosure. An ex-military animal expert steps up to save the day.

2 Fast 2 Furious
(10pm, Cinemax)
Brian, a former officer, partners with Roman Pierce, his ex-convict friend. As a part of a deal with the FBI, Brian and Roman have to bring down Verone, a drug lord, to erase their criminal record.

The Time Traveler’s Wife
(4:10pm, HBO)
Henry DeTamble, a librarian, possesses a unique gene that lets him involuntarily travel through time. His wife, Claire Abshire, finds it difficult to cope with it.

Seven Sundays
(5pm, Cinema One)
Siblings reunite when their father is diagnosed with cancer and must settle old issues as they spend time together.

Johnny English
(5:30pm, Cinemax)
An evil smuggler plans to steal the Crown Jewels of the United Kingdom. After the country’s top agents are killed, the only remaining hope is Johnny English, a rather unintelligent spy.

Hairspray
(6pm, HBO)
Tracy emerges from being an overweight teenager to a television superstar. However, her journey is interrupted when she becomes a victim of racial discrimination and decides to fight back.

The Hangover
(8:25pm, Cinemax)
Doug and his three best men go to Las Vegas to celebrate his bachelor party. However, the three best men wake up the next day with a hangover and realize that Doug is missing.

It: Chapter 2
(11:35pm, HBO)
After 27 years, the Losers Club receives a call from their friend Mike Hanlon that Pennywise is back. They decide to honour their promise and return to their old town to end the evil clown for good.

Four Sisters and a Wedding
(5pm, Cinema One)
Three sisters reunite to dissuade their younger brother from marrying his fiancee. As they interact, they face the feelings and issues they have kept buried for a long time.

The Bucket List
(6:35pm, Cinemax)
Two terminally ill men left with only six months to live, decide to explore life and make a bucket list comprising all the things they have never tried before.

Bohemian Rhapsody
(10:50pm, HBO)
With his impeccable vocal abilities, Freddie Mercury and his rock band, Queen, achieve superstardom. However, amidst his skyrocketing success, he grapples with his ego, sexuality, and a fatal illness.

James & Pat & Dave
(5pm, Cinema One)
James finds an opportunity to make Pat recommend a raise for him when she needs him to pretend to be her boyfriend to get rid of her returning ex, Dave Verona (Donny Pangilinan). But as they discover the rejected souls behind their banters and bravado, they find themselves falling in love for real.

Girl Boy Bakla Tomboy
(7pm, PBO)
Quadruplets are split into pairs and raised apart by their parents. They meet as adults by accident and have a tough choice to make when one needs a liver transplant.

Assassin’s Creed
(11:25pm, HBO)
With the help of technology, Callum learns that he is a descendant of a dangerous society. He travels back in time to learn about his ancestors and acquire skills to defeat an evil organization.

Sonic The Hedgehog
(3:10pm, HBO)
An extraterrestrial hedgehog is discovered by a scientist with evil intentions and plans to use his superpowers for his selfish needs.

The Breakup Playlist
(5pm, Cinema One)
A story about an aspiring professional singer and a rock singer who collaborates on a song. As they work on their song, they start to develop feelings for each other.

Catch Me I’m In Love
(7:15pm, PBO)
An advocate for the poor begins a rocky romance with the president’s spoiled son while accompanying him on an immersion trip to a rural community. 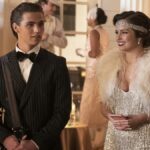 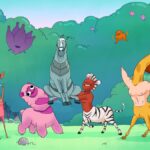