Here are four of the shows to indulge on this month on the lifestyle channel.

Expert chef and restaurateur Sandy Daza explores more of Canada’s Prince Edward Island in “FoodPrints.” Join him as he checks out PEI’s famous seafood delicacies and drops interesting culinary facts in the place known for being one of the best potato producers in the world. Catch “FoodPrints” season 7 and a sneak peek into its upcoming season on March 28 (Sunday) at 8pm and 9pm respectively.

2. “The Crawl Italy” with Chef Margarita Forés and Matteo Guidicelli

Chef extraordinaire Margarita Forés joins forces with Filipino-Italian actor and Da Gianna Cucina Italiana owner Matteo Guidicelli in a gastronomic exploration of Italy’s rich culture and cuisines in “The Crawl Italy.” Watch out for its reruns, 3am and 10pm on Mondays, 7am on Tuesdays, 11am and 7pm on Wednesdays, 1am on Fridays, 7am, and 10pm on Saturdays, and 10am on Sundays. 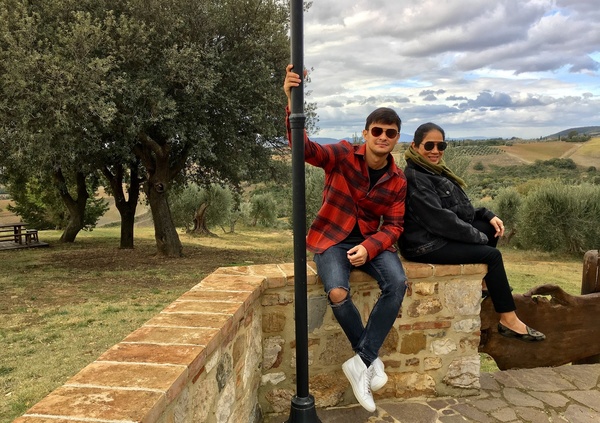 Perfect for the forthcoming summer, Italian-American chef Giada De Laurentiis lists down all the must-tries for the perfect al fresco assemblies with families and friends. Good food, amazing get-togethers, and satisfied company is guaranteed with “Giada on the Beach,” premiering on March 28 (Saturday) at 12nn. 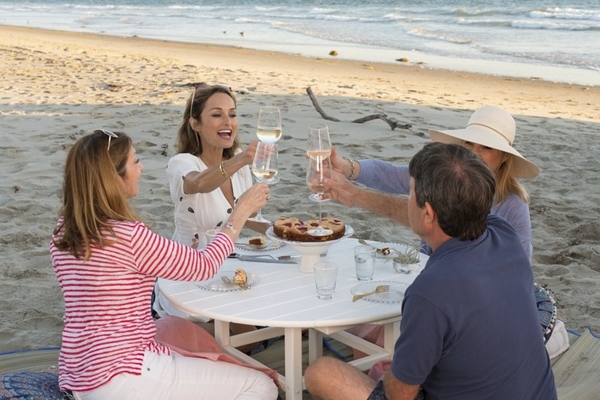 One of Metro Channel’s latest offerings for March, “Coolest Places to Stay” brings into focus some of the planet’s finest sites to visit. Viewers will certainly be bitten by the travel bug once they see the beautiful places showcased on this show that debuts on the lifestyle channel this March 14 (Saturday) at 4:30pm.

Other shows worthy to watch out for this month are foodie travel show “Extraordinary Places to Eat,” baking masterclass with Martha Stewart on “Martha Bakes’” season 6, and Italian cuisine-focused series “Jamie Cooks Italy.”