Anime fans, the sequel to the highly-acclaimed series Ghost In the Shell SAC, Ghost in the Shell: SAC_2045 is set to launch on Netflix this April! And giving fans a glimpse of what to expect from the show is a teaser that they have previously dropped.

A series based on the manga of the same name by Masamune Shirow, Ghost in the Shell: SAC_2045 is set in 2045, when the world has been thrown into a "sustainable war".  It centers on full-body cyborg Major Motoko Kusanagi, a former member of Public Security Section 9, who is hired to be a mercenary when "post humans" begin to emerge.

This series is the first one to be directed by two directors - Kenji Kamiyama and Shinji Aramaki - and it's set to come back as a 3DCG anime series. The voice cast of the series includes Atsuko Tanaka, Osamu Saka, Akio Otsuka, Koichi Yamadera, and more.

Ghost in the Shell: SAC_2045 launches globally on Netflix this April 2020. 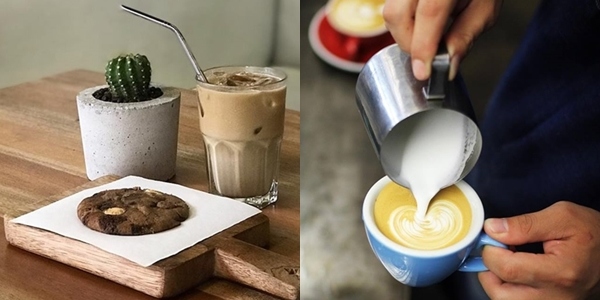 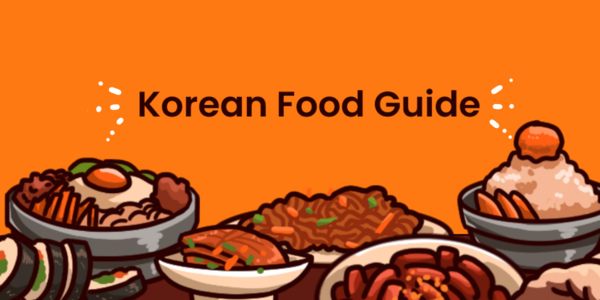 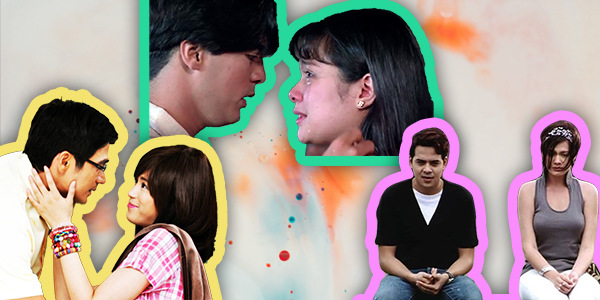 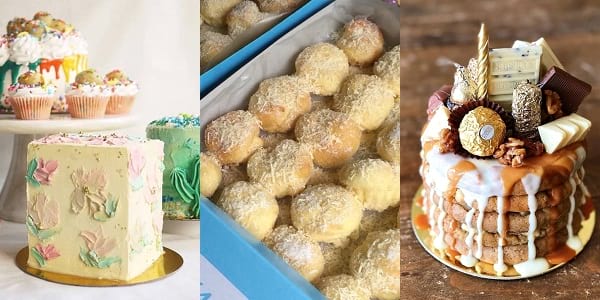