What You Missed in this Year’s Panagbenga

A spectrum of costumes, storm troopers on parade, and the grandest flower floats yet. Click this and you'll be sure not to miss next year's festivities.

Every last weekend of February, locals and tourists alike fill the lengthy sidewalks of Session and Harrison Roads to immerse themselves in what DOT Secretary Ramon Jimenez calls the “360 degree spectacle” of Panagbenga Festival. 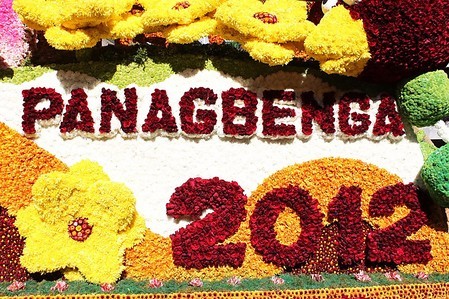 Panagbenga, Baguio City’s annual flower festival, is a five-week long slew of activities that celebrate the season when flowers blossom. A Grand Opening Parade jump starts the festivities on the first day of the month. Exciting concerts, trade fairs, and pageants follow forth on the days after but it isn’t until the last Saturday and Sunday of February when the festival highlight happens.

Weren’t one of the million who were in Baguio last weekend? Here’s what you’ve just missed:

Ten participants from different schools, foundations, and delegations from the rest of the Cordilleran provinces wowed the crowd with their colorful costumes and choreography one after the other. Most, as expected, danced to the tune of the infectious Panagbenga Hymn: ‘Tribute to the Cordilleras’, but a lot of the groups were also seen giving a different take on this year’s pop tunes. 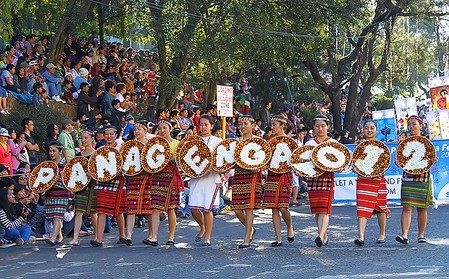 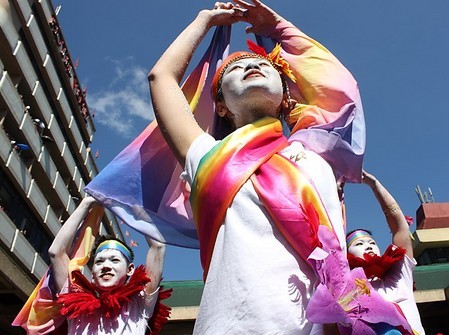 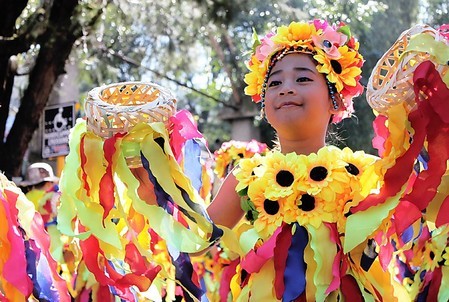 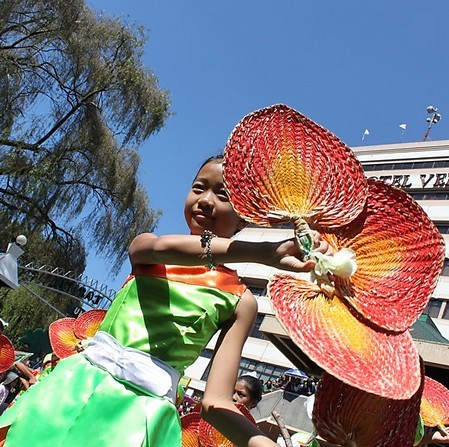 A total of 25 giant flower gardens in motion have enthralled Panagbenga goers this year. Three belong to the Hall of Famers: City of Baguio, Baguio Country Club (Star Wars theme), and SM (Giant Water Dragon); the rest were done by different sponsors who were in competition. 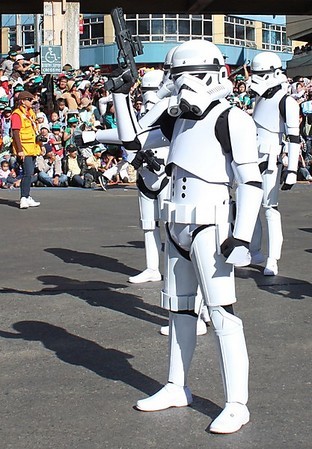 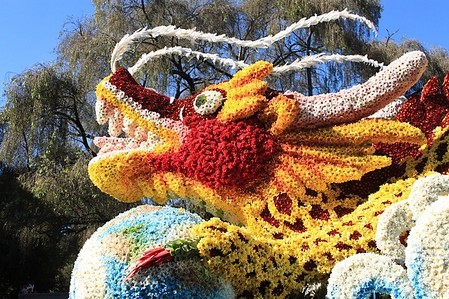 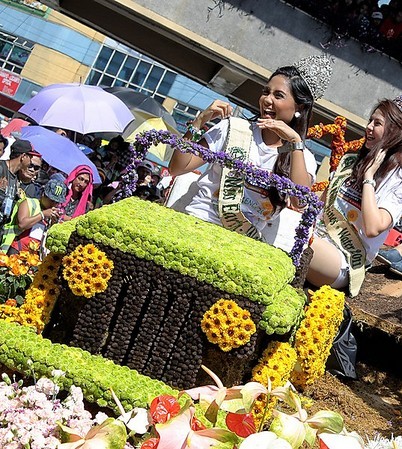 Tips and Tricks for Next Year’s Panagbenga

If you missed this year’s spectacle, don’t worry, there’s always next year. February 2013 is a long time from now but it won’t hurt to know these helpful hints this early.

Arrive at least a day ahead. The parades do not happen until the last Saturday and Sunday of the month but it’s better to be in Baguio proper a day before. This will eliminate the risk of not seeing the festivities because of traffic and road problems.

Expect traffic. Panagbenga attracts at least a million attendees so be prepared for a slow drive up the mountains and within the city. Take the public transportation on the way to the event venue as parking could be a problem.

Be at the venue as early as 5am. The parades usually start at 8 am, but good luck finding a nice view point if you target that time. The best views can be had at the right side of Session Road going down to the market. Next best is anywhere along the Melvin Jone’s side of Harrison Road.

… or check-in at one of the hotels along Session Road. Hate being squeezed in a crowd? This is your best bet. Binoculars would be handy, if you choose to enjoy Panagbenga this way.

Bring water and snacks. A lot of convenience stores and fast food restaurants can be found along Session Road but you wouldn’t want to leave your prized spot just because you suddenly got thirsty, right?

Dress comfortably. It’s definitely chilly in the morning so a light jacket is a must. It gets sunny in the middle of the parade though. Bringing hats, shades, and fans are encouraged.

Bring extra batteries for your camera. Each minute is picture-worthy. Prepare to click away endlessly and make sure you’ve batteries to make your camera last until the end of parade.

Leave the rest of your valuables at the hotel. With over 2,000 enforcers and volunteers employed as crowd control, this year’s Panagbenga proved to be a peaceful one. Although such is the case, it is always better to be cautious. Don’t let thieves and missing gadgets spoil your festive mood. 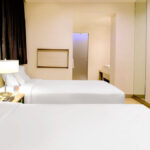 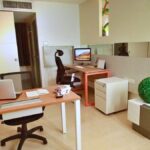 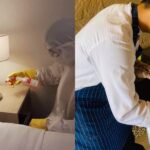 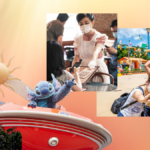 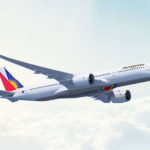 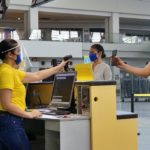