Hotel
Back in 2011, hotel operator Waterfront Philippines Inc. announced its multi-million, three part renovation program to further improve its flagship property in Cebu, the Waterfront Cebu City Hotel and Casino. “Waterfront Hotel in Cebu has been an institution for 15 years. It's about time that we decided to give our clients something fresh and exciting,” Waterfront’s Assistant to the President, Weslie Gatchalian, declared. 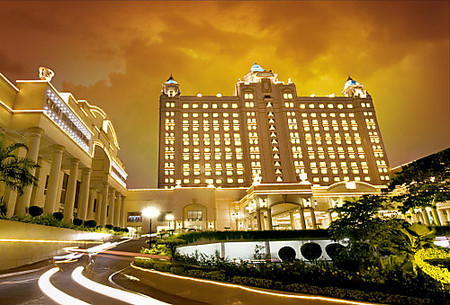 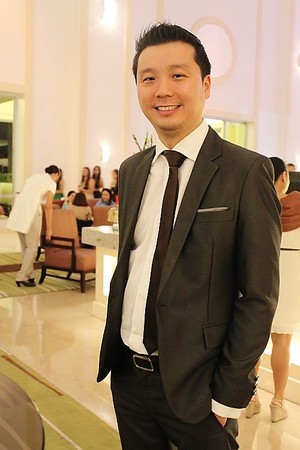 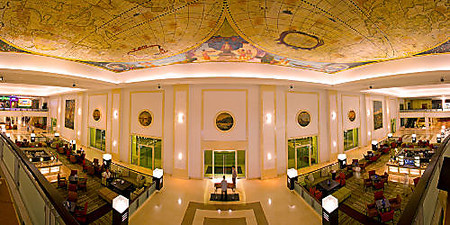 Waterfront completed the first phase of the renovation last May 3, 2012 but it was only last July 27, when the grand lobby was presented to members of the media, VIPs, guests, and other stakeholders. A swanky cocktail party with a fashion show for Cebu's top fashion designers was held to complement the lobby's grandeur. 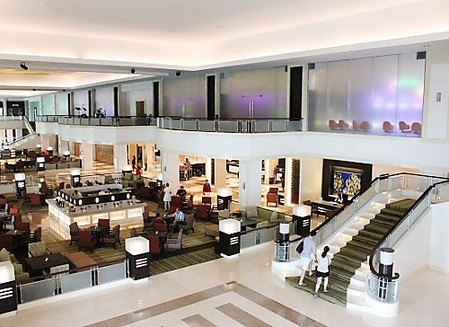 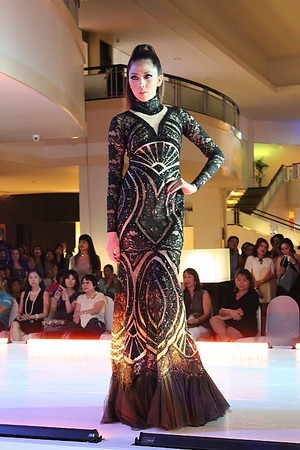 Gatchalian expressed what guests can expect from Waterfront’s P100 Million lobby: "Separate canopies and entrances have been built for the hotel, casino and convention areas, which will certainly improve traffic patterns. Guests are guaranteed an even better check-in experience with a brand new reception area, which includes a more spacious Concierge counter and a wider Front Desk that will cater exclusively to individual travelers. Brand new communications and IT gadgets have been acquired to further ensure the smooth reception of guests as well. Other enhancements include newly-built ticket booth for conventions and concerts, Egyptian marble flooring, improvements to the ceiling’s three coves and the lobby’s balconies and staircases, and state-of-the-art sound and lighting equipment.” 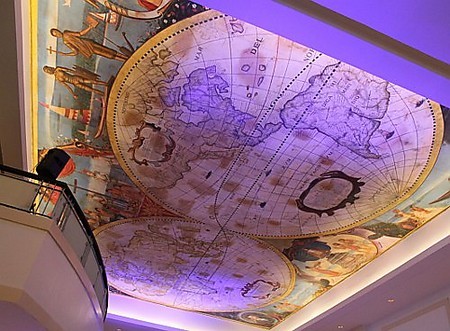 Apart from improvements to the general structure of the lobby, clients can also look forward to the Lobby Lounge's all-new dining and lounging experience. Fully-equipped bar areas with wine dispensers have also been installed in the middle of each of the lounge’s two sections. To enhance the overall guest experience, the hotel’s Food and Beverage team, headed by its Director, Alastair Granger, has put together additional features such as nightly entertainment from the city’s top performers, soulful afternoon music by soloists, a selection of afternoon tea packages that is available for guests from 2:00 PM to 6:00 PM daily, and an offering of fantastic gourmet desserts created by no less than its French Group Executive Pastry Chef, Daniel Lajoux. Diners now have the option to choose from a variety of flambé creations, which will be prepared by the lobby’s servers right in front of the guests. 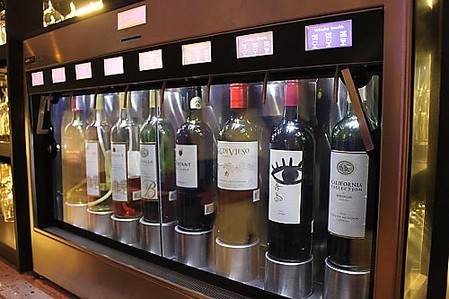 When asked about Waterfront's future plans, Gatchalian answered “after this lobby we also have the group lobby renovation on going right now. The group lobby caters to tour groups, corporate groups who come here to the hotel. They will have their own pantry, their own lobby, and own elevator access-- all these for a better customer experience.” He also enthused about the convention center's projected completion by January 2013. Waterfront Cebu City has been known for big events and concerts. The last phase of the project is targeting the center's carpet, the lighting, and the lounges. This would pave way to better audience experience especially since the hotel is known to host international acts such as Bruno Mars, Tears for Fears, Michelle Branch, and Vertical Horizon. 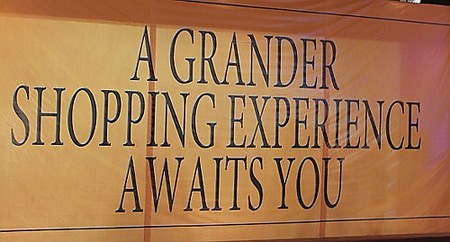 When asked about his vision for the hotel, Gatchalian concludes: “Waterfront is the largest Filipino-owned and managed hotel group in the country. We want to grow more. We want to be more active in the industry. We believe in the potential of this country.”