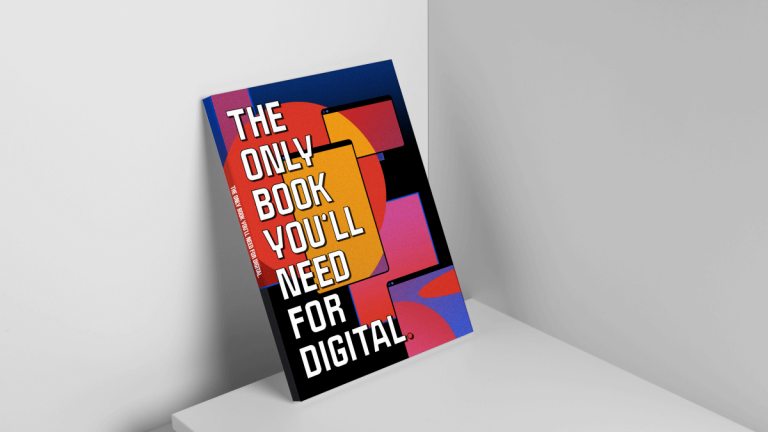 This is the perfect book for honing one's digital marketing skills, but there's a catch!

On November 25, the Philippines’ premier digital marketing organization, the Internet and Mobile Marketing Association of the Philippines (IMMAP), launched its first-ever book, The Only Book You’ll Need for Digital, just in time for the Manila International Book Fair.

But here’s the catch: the book doesn’t actually exist.

“Given how dynamic the landscape is, an actual book on digital would be outdated by the time it was published,” says IMMAP President and Unilever Philippines Media Director Dennis Perez by way of explanation.

“But that’s why IMMAP is here. As a member, whether you’re a big company, a startup, or an individual, IMMAP membership grants you access to a community where we can learn, collaborate, and navigate digital together.”

Indeed, according to MullenLowe TREYNA’s Leigh Reyes, whose agency has produced classic ads like Makulay ang Buhay, “Best practice isn’t only found in a book. In our digitally accelerated world, best practice is created every day.”

Crediting the IMMAP’s role in helping his company stay ahead of the curve in a rapidly-shifting landscape, Angkas Chief Transport Advocate George Royeca said, “As a member of IMMAP, our company learned how to maximize digital from those who had already made it work for their businesses.”

Comprised of over 300 major companies and individuals from across multiple industries, IMMAP is constantly providing members with education and networking opportunities that no physical book could ever provide. Among the organization’s signature projects and events are the Boomerang Awards, which recognize Digital Excellence; the Digital Measurement Board, which informs businesses on digital metrics that matter; and DigiCon, the Philippines’ largest annual digital marketing and advertising convention, which attracts speakers and participants from all over the world.

For more information on IMMAP and its membership benefits, visit www.immap.com.ph, or contact Yam Nava at connect@immap.com.ph 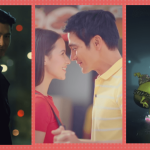 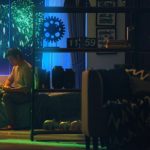 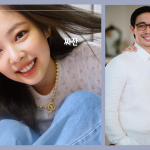 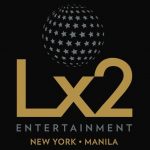 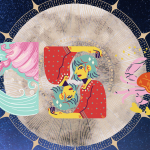 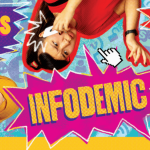