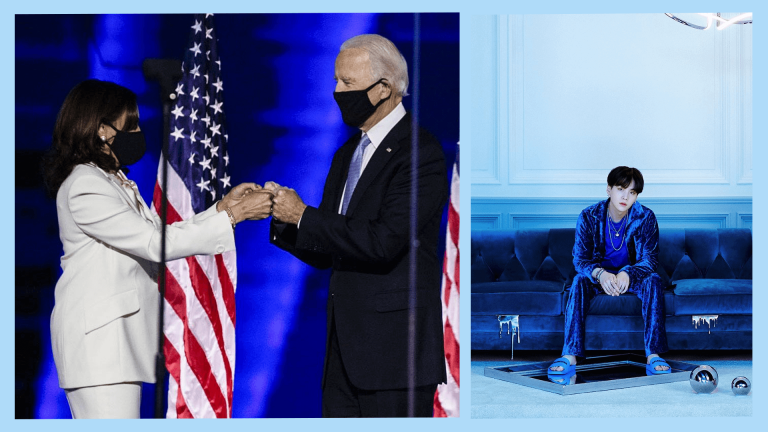 Joe Biden has been elected as the next President of the United States after defeating Donald Trump in the recent elections. In his acceptance speech, the President-elect thanked his family, his supporters, and his campaign staff after the campaign run. He also used his time to talk about uniting a divided nation, addressing the COVID situation, and working on the problems in the US and abroad.

Biden will be inaugurated as president in January 2021.

Winning alongside Joe Biden is Kamala Harris. She is the first-ever woman and the first woman of color to be elected in the second-highest position in the US government. In her speech, Harris paid tribute to the women in the country, then and now, who made this moment possible. She also promised that while she is the first woman to be Vice President, she will not be the last, especially after the little girls see that the US is “a country or possibilities.”

Harris will also be assuming office in January 2021.

Sony has announced that the new PlayStation 5 will only be available for online purchase only when it launches this November 12 or 19 (depending on the region). Because of the COVID-19 pandemic, the company has advised against people lining up in retailer stores for the new console. There have also been no announcements yet on whether or not the PlayStation 5will be available in physical stores soon.

Kim Seon Ho keeps giving fans major second lead syndrome in his character in the K-drama Start-Up. In the drama, he plays the “Good Boy” Han Ji Pyeong, a senior investment manager at a venture company. As a young kid, he was the one who sent all the letters that comforted the young Seo Dal Mi when they were younger, and is the main reason why she fell in love with “Nam Do San” back then.

The actor also starred in dramas like Welcome to Waikiki 2 and 100 Days My Prince. He’s also a regular cast member in the variety show 2 Days 1 Night.

BTS’ new album BE is coming out this November 20. However, a few weeks before the launch of the album, Big Hit Entertainment announced that Suga recently had to undergo a shoulder surgery “to address a problem that had constantly been a health and wellness issue” for him. Because of this, the rapper will not be able to join any promotional activities for the new album.

Fans then went online to show their love and wellness wishes for the artist, trending #GetWellSoonYoongi on Twitter. Suga also took to WeVerse his message for the fans, assuring that he will be back to perform again soon after his recovery. 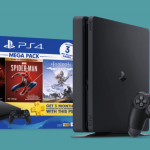 It's the most wonderful time to buy that PS4! 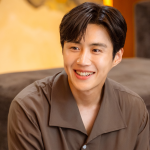 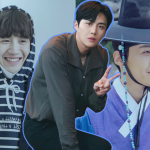 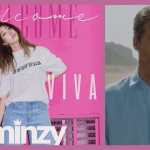 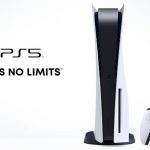 This is the sign. Treat yourself this holiday season with a PS5! 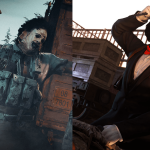 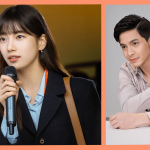 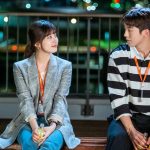 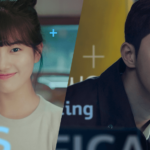 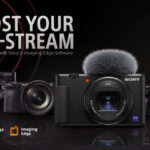 Up your live streams and video conferences with this new app!

Sony Philippines is back with another viewing experience that goes beyond just screen with the debut of its latest lineup of innovative televisions featuring 4K HDR (High Dynamic Range) content designed to deliver a greater brightness range and higher contrast that can impact the total cinematic experience of customers.
Share your comment at ClickTheCity Connect 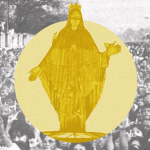 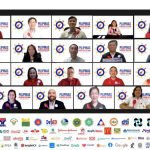 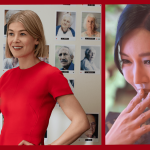 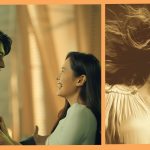 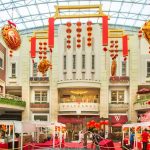 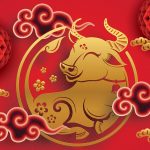