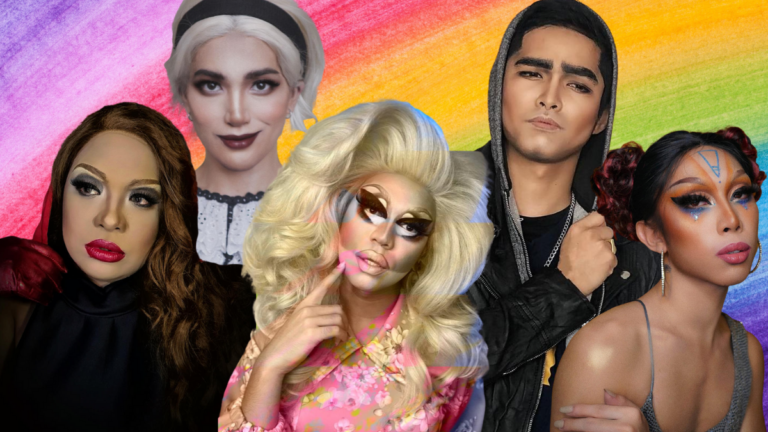 In this exclusive interview with ClickTheCity, five Filipino drag stars share with us what the word 'pride' is all about, favorite Netflix shows that celebrate diversity, and more.

Beauty in diversity is what for me drag queens truly exemplify. The art of drag, a form of self-expression, self-love, and entertainment, unshackles gender norms with every transformation. From makeup to sequins, wigs to high heels, drag can create a magical experience for the audience, and drag is also what others call home and family.

ALSO READ:
Why Everyone Should Be Watching “RuPaul’s Drag Race” on Netflix

In this exclusive interview with ClickTheCity, the five Filipino drag stars share with us what the word ‘pride’ is all about, favorite Netflix shows that celebrate diversity, and more.

What does PRIDE mean to you?

Marina Summers: “For me, PRIDE is more than just a word to describe the celebration of our identity and diversity. It is also about finding/channeling the courage, conviction and power  to speak up and fight for a life and an environment where inequality, discrimination, injustice and intolerance could not thrive.”

Dee Dee Holliday: “I share the same story with a lot of LGBT+ people nowadays. I grew up trying to suppress who I really am by creating a facade. It wasn’t easy. It was unhappy.

PRIDE lets me be unapologetically honest about who I am. It lets me express my individuality. It gives me an avenue to feel like I am invincible, like I matter, and that I am seen, and my existence means something.

PRIDE tells me that I am not alone, that I belong, that I, like everybody else, am human.”

Brigiding Gigi (Gigi Aricheta): “For me PRIDE is a moment, a time to celebrate our sexual identity and authenticity. A time when we can all come and unite in one fabulous, proud-loud chorus! To welcome all and  together we break down social stigma and discrimination.”

Min Ortiz: “Pride to me is a celebration of one’s true self. It is the time to proudly show the world who you are, who you love and what you stand for.”

Viñas DeLuxe: “Although it started as a protest, Pride to me is one of my most awaited times in the year. It is the time that I feel the overflowing love between one another regardless of sexuality. It is like an escape from the harsh reality that the LGBTQIA+ experience in everyday life. It makes me feel that I am not alone and it’s okay to be gay. It also inspires me to push through life.”

Netflix has been known to have a vast catalog of shows and films that honor and celebrate diversity. Do you have any favorite shows and films you want to recommend for us to watch?

Marina: Most media entities nowadays are moving to be more inclusive of LGBTQ+ themed shows/ movies. And Netflix is definitely doing this justice by streaming numerous shows/ films that gives the community a more noticeable media representation across the world.

With that said, I highly recommend the following movies/series: RuPaul’s Drag Race, AJ And The Queen, Queer Eye, Pose, Feel Good, Sex Education, Elite, and The Half of It.

ALSO READ:
Interview: The Fab Five Talk About ‘Queer Eye’ Season 5 and More!
‘The Half of It’ Director Alice Wu and Star Leah Lewis on Happy Endings, and More

Dee Dee: Some of the binge-worthy shows include Riverdale (with Cheryl Blossom as my fave), Elite, AJ and the Queen, Sex Education,  Dancing Queen which stars Alyssa Edwards, and of course, RuPaul’s Drag Race.

Gigi: I just finished watching Hollywood and I was deeply in love, the story and characters are amazingly well done! Pose is also my favorite and of course, Elite!

Min: I highly recommend Pose. I think this show will help people understand more about the community and open their minds about some of the issues tackled in this series.

Viñas: Pose is one of my favorite series. It is about the daily struggles and deep look into the interesting lives of the members of the LGBT community. It helps the wider audience understand more about the LGBT culture and it also gives heartfelt stories that are relatable.

How can Filipinos, in small everyday ways, be a supportive LGBTQ+ ally?

Marina: Being a true-blooded ally is not simply about tolerating who we are and what we do. It’s about accepting our truths and understanding our struggles. With that comes the sense of being well-informed, being able to speak up for the community and of course educating your family and peers so that we can knock down all existing stigmas towards LGBTQ+ members or the whole community in general.

Dee Dee: We are tolerated, but not completely accepted. That is the reality for LGBT Filipinos in the Philippines.

To be an ally means to be our friend with no reservations. Simple gestures like being a good listener and being open-minded goes a long way. Inviting us and introducing us to your family is a plus. Don’t make assumptions about anyone’s sexuality as some of us are still in the process of coming out. Treat everyone, LGBT or not, with dignity and respect. Lastly, throw all of your prejudices under the bus.

Gigi: I would strongly urge every Filipino to educate yourself about the wide spectrum of LGBT, or read and understand SOGIE.

Min: They can try to educate themselves about the community and keep in mind that every person, regardless of gender, has a place in this world.

Viñas: By recognizing that sexual orientation, gender expression and identity is a broad spectrum. If they will accept that it is not just classified as men and women, then the respect will come out naturally. 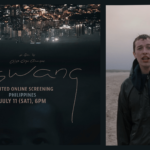 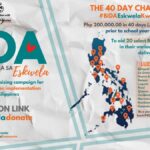 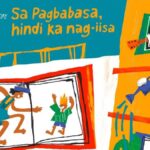 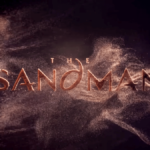 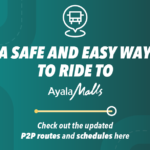 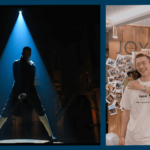