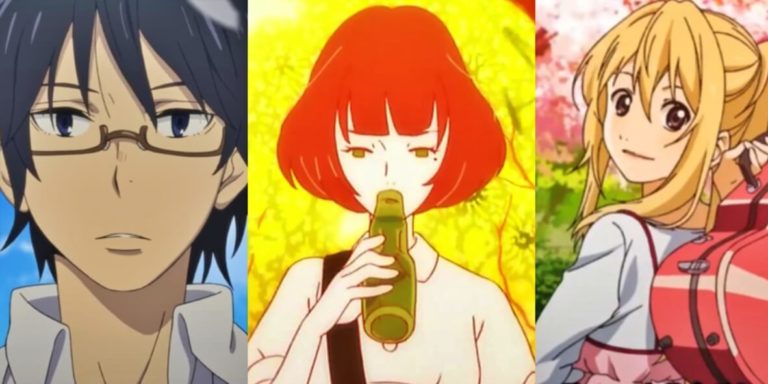 Because hundreds of episodes can be too overwhelming!

Do you want to dive into the diverse pool of anime series, but is afraid of having to commit to watching hundreds of episodes for just one show?

Don’t worry! While some of the most popular series like Naruto, One Piece, and Attack On Titan would require either a lot of watch time, or waiting time for the next season, there are also a lot of great anime series out there that wrapped up with no more than 30 episodes!

And to make your anime-hunting less of a hassle, we’ve rounded them up on this list! Here are ten anime series on Netflix that you can finish in just a day or two!

This anime revolves around Akira Fudo, who discovers from his best friend Ryo Asuka that demons secretly roam the world under the guise of other lifeforms. Moreover, it was only a matter of time before the demons try to reclaim the Earth from humans.

Believing that Akira’s pure heart can harness a demon’s powers without being consumed by it, Ryo convinces him that the only way to defeat such evil is for Akira to become a demon himself.

A tale focused on gambling, Kakegurui is set in the Hyakkaou Private Academy where the children of prominent and wealthy families across Japan are taught the “art of deal” through their curriculum on gambling.

Yumeko Jabami is a transfer student to this institution, and with her unbelievable gambling prowess, she will teach her fellow students what a high roller really is.

Tatami Galaxy is a work by Masaaki Yuasa, who is known for his quirky, surreal, and freeform style in animation. The anime series follows an unnamed third year high school student at the Kyoto University, who meets a mysterious man who claims to be the god of matrimony.

Meeting this man, he looks back at his years in college and how he wished it had played out differently. With this thought in mind, the student is hurtled into time and space where he gets a new chance to make everything right.

Erased follows the story of Satoru, a 29-year old pizza delivery guy with a dream to become a manga artist. But Satoru also has a supernatural ability. He suddenly finds himself time-traveling a few minutes to the past, with just enough time to save somebody else’s life.

When it was his mother who gets murdered, however, Satoru is sent back eighteen years into the past. As a grade-schooler, he is given the chance not only to prevent that tragic future, but also to save the lives of his childhood friends who were involved in a kidnapping incident.

A popular horror anime series, Another begins with a creepy urban legend in the Yomiyama North Middle School. Back in 1972, it has been said that there was a popular student in the Class 3-3 who died halfway through the school year, but showed up on the graduation photo.

This then started a curse where the same class in the following years will have an “Extra” student or faculty, that has died but would continue to attend school within that year. Because of the extra’s presence, one person from the class or their family will die a gruesome death each month.

Violet Evergarden was a soldier of The Great War; a young lady raised and groomed specifically to decimate the enemy. After the war finally concluded, Violet finds herself trying to blend into society.

Being deprived of having human feelings when she was growing up, Violet now goes on a search for her life’s purpose, while trying to understand her major’s final words to her: “I love you.”

For those who love a good tearjerker, Your Lie in April is a must-watch. It revolves around the piano prodigy Kousei, whose mother died during his recital. The trauma left him in a strange condition where he is unable to hear the sound of his piano, even though he has no hearing problems.

After years of not playing the piano, Kousei’s life changes when he meets the free-spirited violinist Kaori. She helps lead him back to the world of music, now freer and mold-breaking. But just when things are getting brighter, another tragedy awaits Kousei.

Akame Ga Kill is an action/adventure fantasy anime series that focuses on a group of assassins who aim to destroy the corrupt system of their land. It begins with the young villager Tatsumi and his two friends, who venture into the Capital to earn some money and help their poverty-stricken village.

When he reaches his destination, however, Tatsumi learns that the poverty in the area is caused by the Empire’s corrupt officials. He then joins the revolutionary force Night Raid, to finally restore balance across the land.

Steins; Gate gives us a glimpse of the consequences of time travel. It follows the self-proclaimed mad scientist, Rintaro Okabe, who develops a time travel machine through a microwave oven and uses it to alter the past.

When the research organization SERN learns about the machine, they send men over to his laboratory to retrieve it, killing his friend Mayuri in the process. Okabe then must try to undo all the changes they’ve made in time to save Mayuri from her fate, but not without consequences.

Yukiteru, a shy and timid boy who was always stuck with the diary on his phone suddenly finds himself playing a survival game. In this game, a group of people who have diaries that can predict the future must kill each other, and the last one standing will inherit Deus Ex Machina‘s place as the god of time and space.

While he seems weak enough not to last long, Yukiteru gets ahead of the game when another player named Yuno, reveals her obsession for Yuki, and protects him whatever the cost.

So, which one will you be watching first?

PrevPrevious8 Stand-Up Comedies on Netflix if You Need to LOL at Home
NextFoodpanda & Manila City Gov’t to Launch PandaTODA, Give Jobs to Displaced Tricycle DriversNext 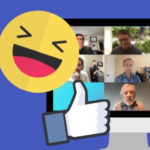 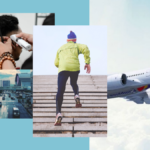 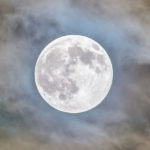 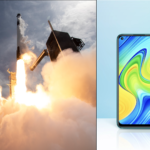 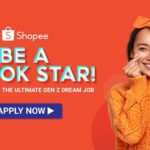 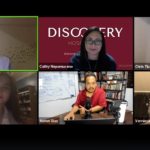