Under My Skin is an anthology of multiple stories about Filipinos living with HIV gathered from their friends and relatives, HIV advocates, existing studies on HIV, doctors, and health practitioners. 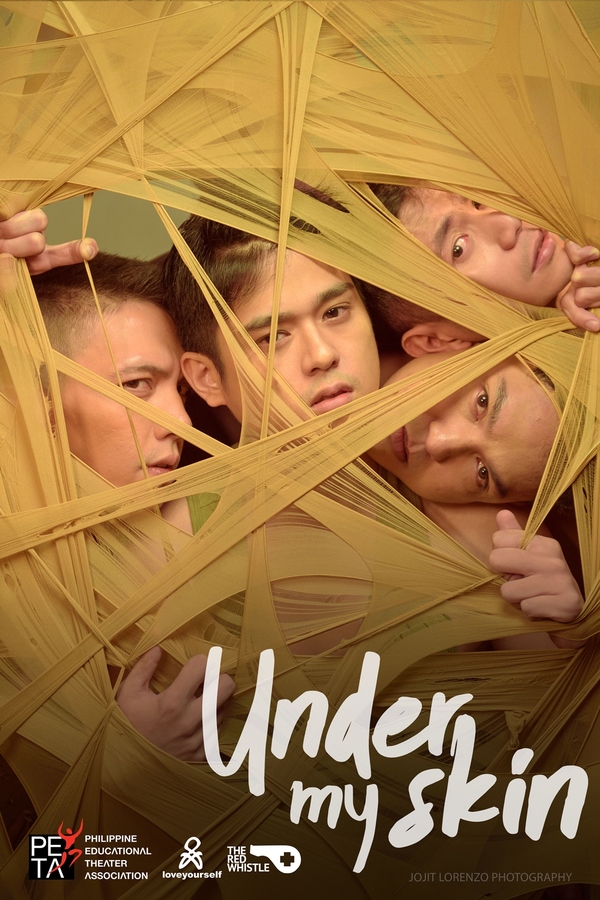 The story revolves around Dr. Gemma Almonte, who is an epidemiologist at the Department of Health. She was studying the spread of HIV in the Philippines. She re-worded the existence of "gay" people into "men who have sex with men" as the local government had been subtly denying the existence of their sexuality.

Her research had shown that there was a 90% spike in the number of HIV cases among men who had sex with men along with a steady rise of mother-to-child transmissions.

One case is the story of Dino, a persistent DOTA player, who found that he was HIV positive through a contraction of tuberculosis. His mother discovered the unspeakable practices of her son and also learned that not only was HIV a family issue, but a community issue, and should be solved as such.

Next is the story of Mary Rose, who discovers that her young son had an HIV-related gastro-intestinal infection. She learns that she had passed down the virus and had contracted it from her husband.

The last story is about a flamboyant gay beauty parlor employee who was suing his employer for discriminating against those with HIV. We hear about partners who delve in unsafe sex, work-related discrimination, and people who start inflicting the stigma onto themselves. They begin contemplating suicide instead of pursuing treatment if it meant inexposure to the public eye.

The rate of HIV-related cases progressively increasing in the Philippines, abetted by the stigma, lack of resources, prevailing misconceptions, ignorance from several government and religious institutions, and the absence of an effective strategy.

Dr. Gemma's prediction of the future is bleak and her only hope is a change in public perception, an increase in compassion, and a society afflicted not with ignorance and prejudice, but with compassion and understanding. 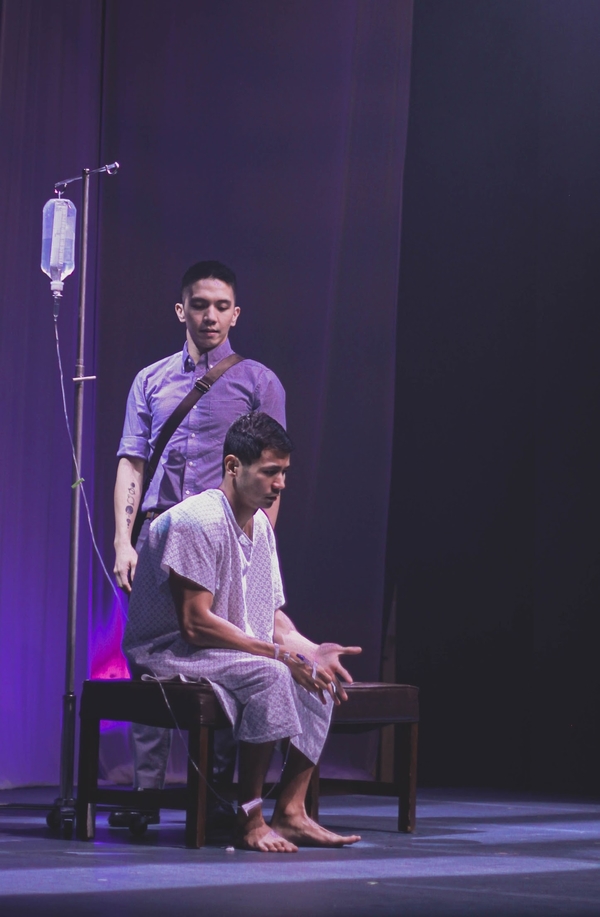 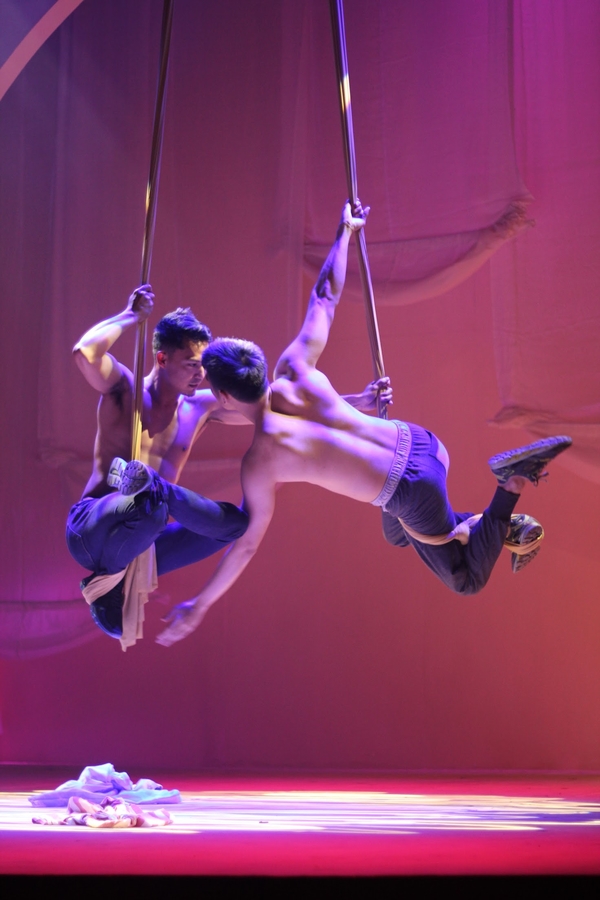 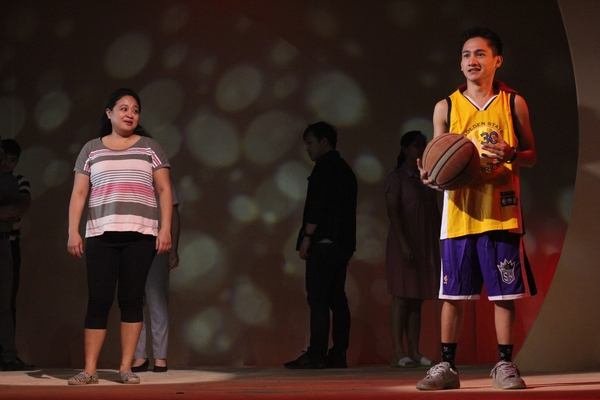 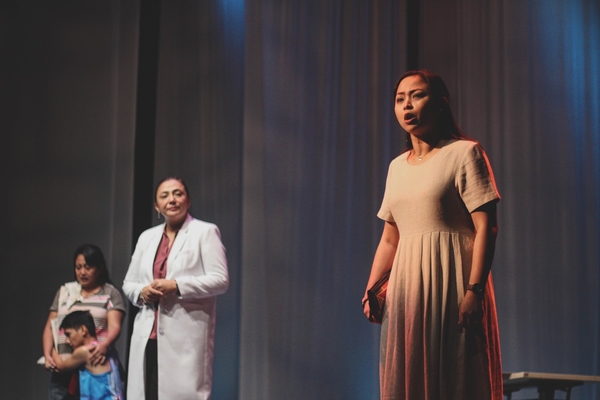