WATCH: The Cast of the Manila Company of ‘Cats, The Musical’

Almost 10 years since the musical last played here in Manila, Cats, the Musical is back again to tell the story of the Jellicle Cats!

Almost 10 years since the musical last played here in Manila, Cats, the Musical is back again to tell the story of the Jellicle Cats! The award-winning musical will be running at The Theatre at Solaire from November 7 to December 1, 2019.

A sung-through musical from composer Andrew Lloyd Webber, Cats, the Musical is based on T.S. Eliot's poetry collection entitled Old Possum's Book of Practical Cats. It tells the story of a tribe of cats called the Jellicles, set during the night of the Jellicle Ball. On this event, their wise leader Old Deuteronomy must make the Jellicle Choice and announce which among them will be reborn into a whole new Jellicle life. 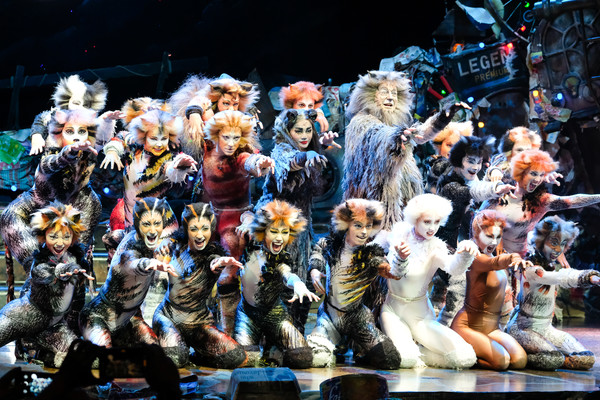 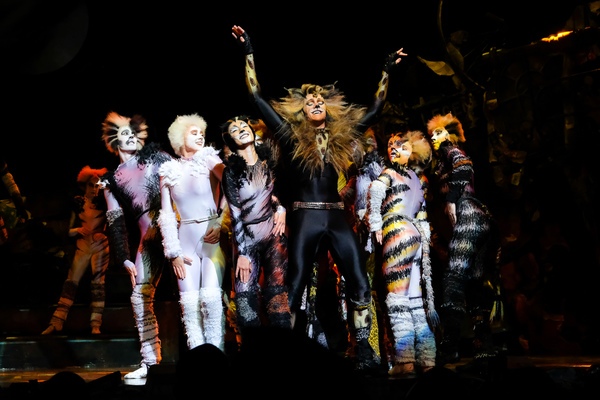 Ahead of its gala night, the musical company performed snippets of 3 of the songs from the show: Prologue: Jellicle Songs for Jellicle Cats, The Rum Tum Tugger, and the iconic Memory, sung by our very own Joanna Ampil, who plays Grizabella.

Check out snippets of the performance below:

Cats is known to be one of the longest-running musicals, both in Broadway and in the West end. Since it opened in 1981, the musical has been played in over 30 countries, translated into 15 languages, and seen by millions of people in the world. It has also won numerous awards including the Olivier and Evening Standard Awards for Best Musical, Best Musical at the Tony Awards, and Best Cast Album at the Grammy Awards. 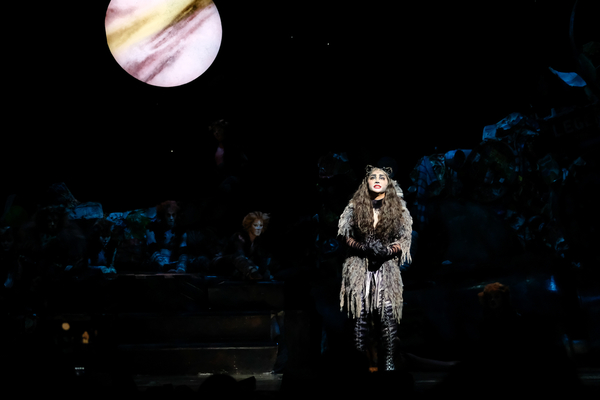 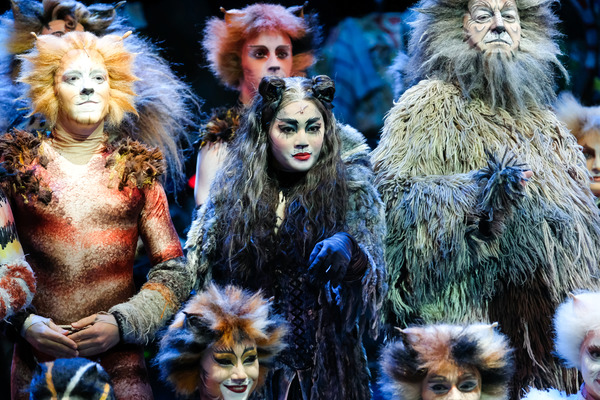 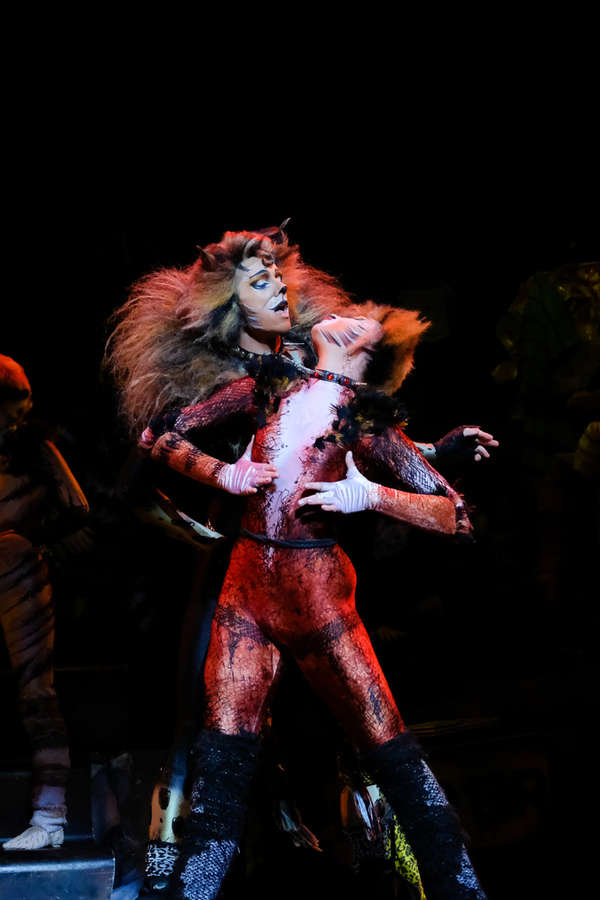 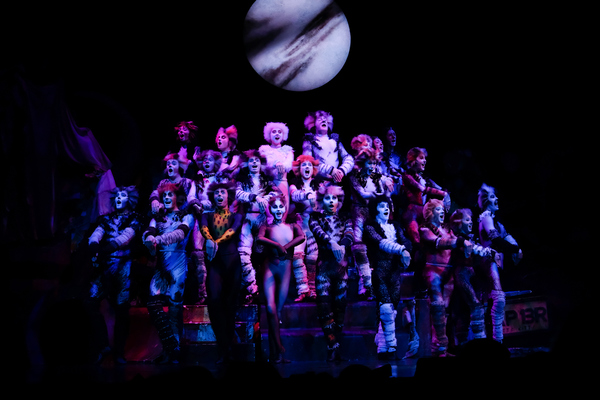 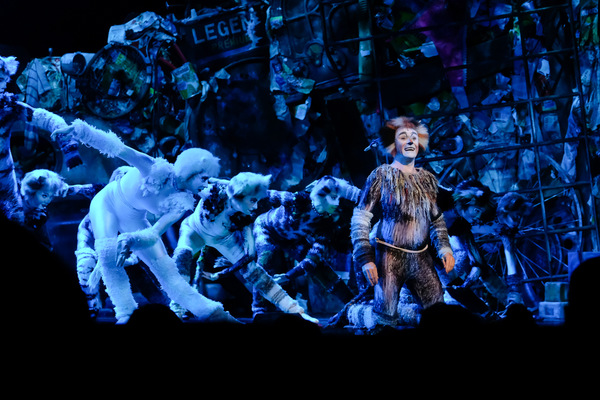 Tickets for the show are still available for purchase via Ticketworld. Prices are as follows:

Cats, The Musical will be running until December 1, 2019. For more information, you may keep checking back on GMG Productions' Facebook and Instagram pages.