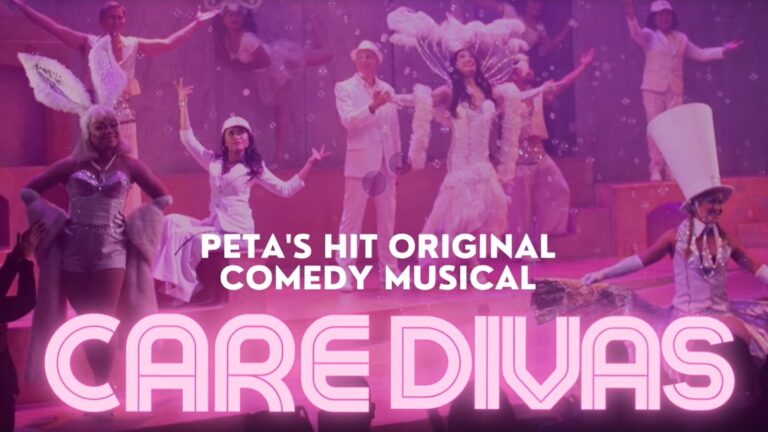 The hit comedy musical will be screening online as part of PETA's digital festival -- K.E.-POP.

If you weren’t able to see Care Divas when it ran in theaters, we’ve got good news for you! The Philippine Educational Theater Association (PETA) has announced that the musical will be available for streaming this November! This is as part of PETA’s digital festival called K.E.-POP: Kalinangan Ensemble-Performers Overcoming a Pandemic.

The hit musical starts streaming via KTX this November 22 and will be available until December 7. Tickets are at P220.

Care Divas is a musical from Vincent De Jesus and Liza Magtoto. It’s a funny and candid musical drama centering on 5 transgender OFWs in Israel who work as caregivers by day and glamorous drag queen performers at night. As they try to make a living, these women also struggle to find acceptance in a foreign land.

Here are the other shows streaming during K.E.-POP:

This vaudeville musical play centers on Juan Tamad (JT), a young and apathetic first-time voter. When his candidate loses, he becomes apathetic and cynical, until a series of events change him into someone pro-active. This is directed by Phil Noble.

1896 is a Palanca Award-winning musical known for being PETA’s first and only sung-through production. Written by the late Charley Dela Paz, 1896 tells a story about the Philippine revolution, centering on Emilio Jacinto, Andres Bonifacio, Emilio Aguinaldo, and Dr. Jose Rizal.

For more information regarding the shows which will be streaming, you may check out KTX’s website and PETA’s official Facebook page.