Update as of March 13: GMG Productions, along with GWP Entertainment and Virtus Live, announced that due to the recent developments on nCov and the government mandated community quarantine, they have decided to cancel all Matilda the Musical performances starting March 13.

The multi-award winning musical from the Royal Shakespeare Company, Matilda The Musical is now in Manila!

Both the young ones and the young at heart are sure in for a spectacular treat with this magical production which opened last night and will run until March 22 at The Theatre at Solaire.

Inspired by the beloved book of Roald Dahl, the same writer behind other children's classics like Charlie and The Chocolate Factory, The BFG, and so much more, Matilda tells the story of the eponymous little girl who has vivid imagination, sharp wits, and telekinetic superpowers. With these remarkable talents, Matilda defends her friends from the bully principal of their school, Agatha Trunchbull.

At a media call organized by GMG Productions, who made Matilda The Musical in Manila possible, we got to see some sneak peek of the production, specifically the musical numbers of Naughty, When I Grow Up, and Revolting Children. Check out some of the photos and clips below: 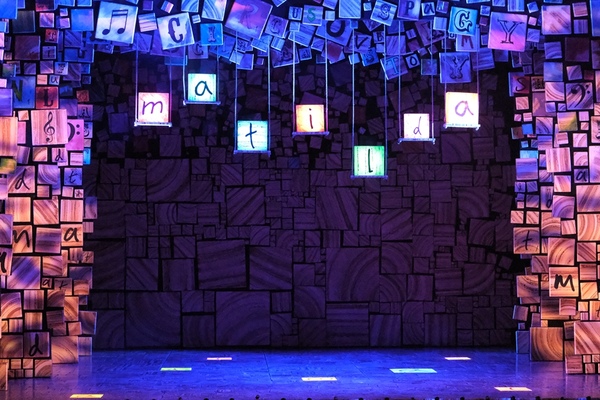 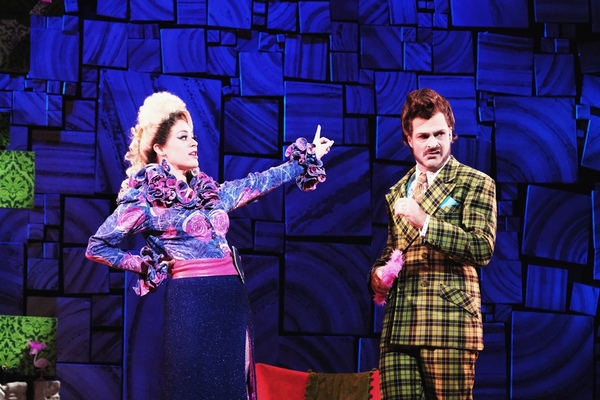 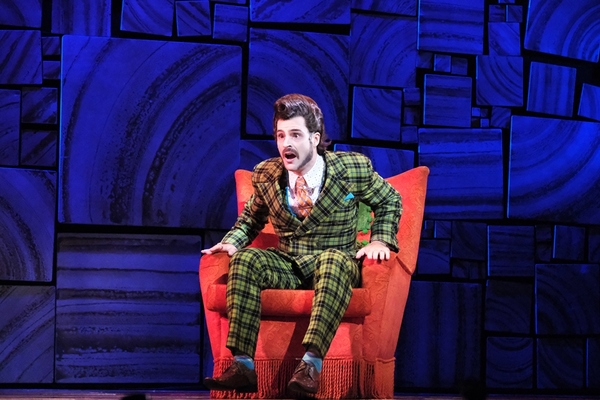 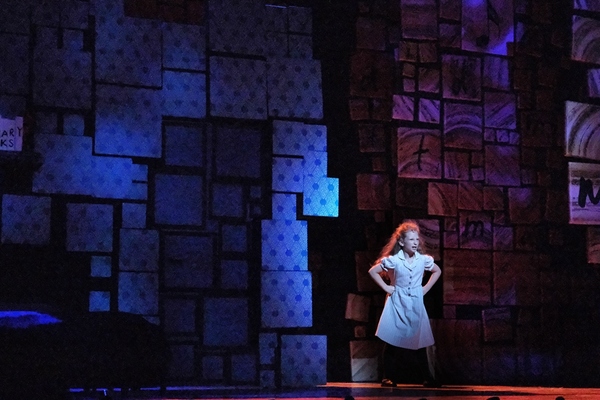 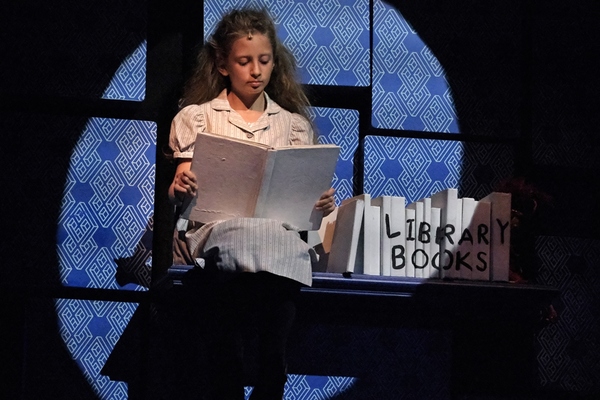 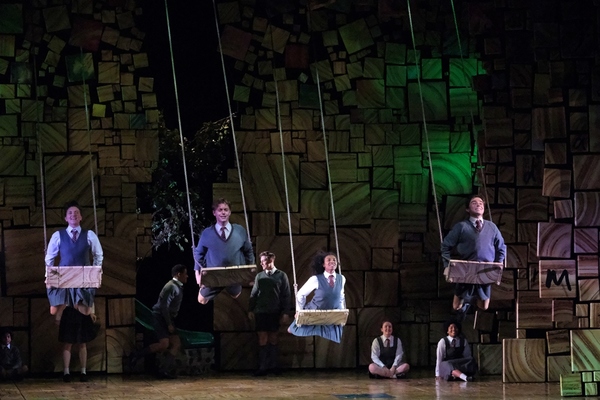 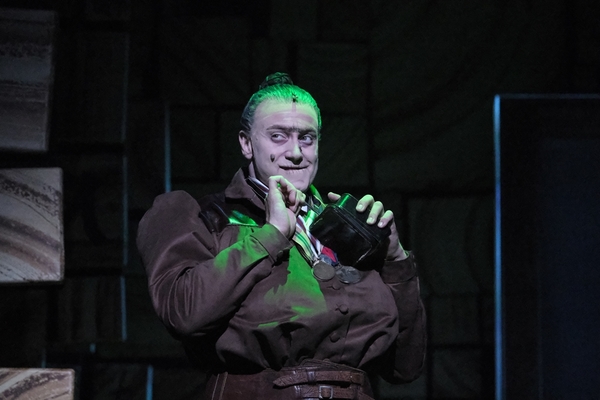 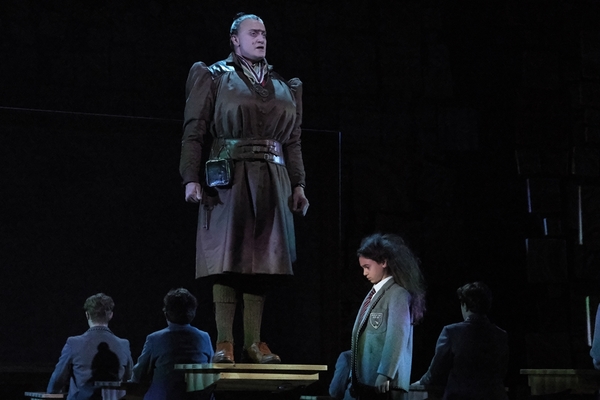 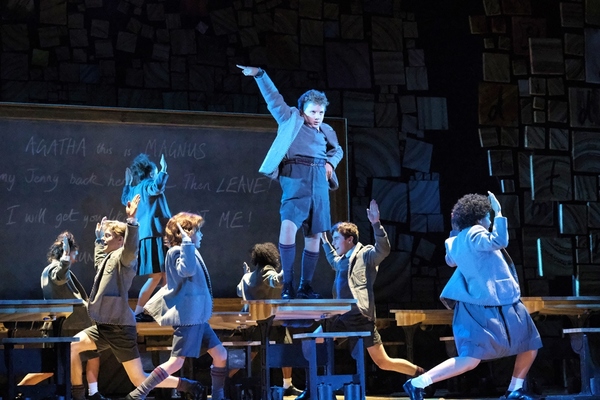 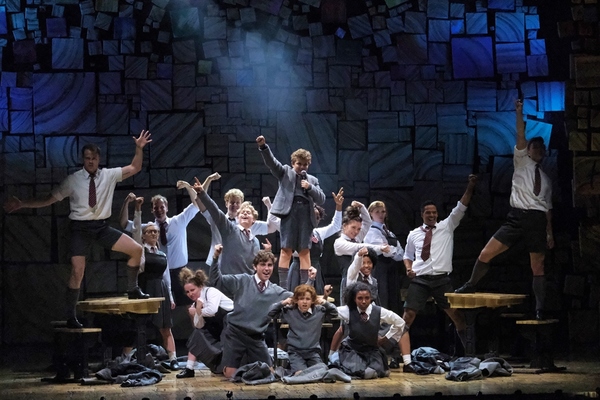 We're ready to revolt! Roald Dahl's #MatildaTourMNL just opened last night at The Theatre at Solaire and it sure is a must-see spectacle for both the young ones and the young at heart! Here's a sneak peek of the musical number Revolting Children. Book your tickets now via TicketWorld! @gmg.productions

Be sure to catch Matilda The Musical at The Theatre at Solaire, running until March 22. Tickets are priced from P1,800 to P2,200 for the Balcony area and P2,200 to P4,000 for Orchestra & Premium Gold. To purchase tickets, visit the TicketWorld website or call them through the number 8891-9999.

Matilda The Musical is the multi-award winning musical from the Royal Shakespeare Company, inspired by the beloved book by the incomparable Roald Dahl.