Atlantis Theatrical Entertainment Group’s Artistic Director, Bobby Garcia, is set to take on the international premiere of THE BAND’S VISIT, the Tony and Grammy Award-winning Broadway musical that has become one of the most awarded musicals in theatre history.

After taking on three radically different productions last year, Tony Kushner’s epic opus ANGELS IN AMERICA: MILLENNIUM APPROACHES, BEAUTIFUL: THE CAROLE KING MUSICAL and a revival of SWEENEY TODD, Bobby Garcia will soon direct the heartfelt, critically acclaimed musical of how sometimes the smallest of moments can have the largest impact on our lives. 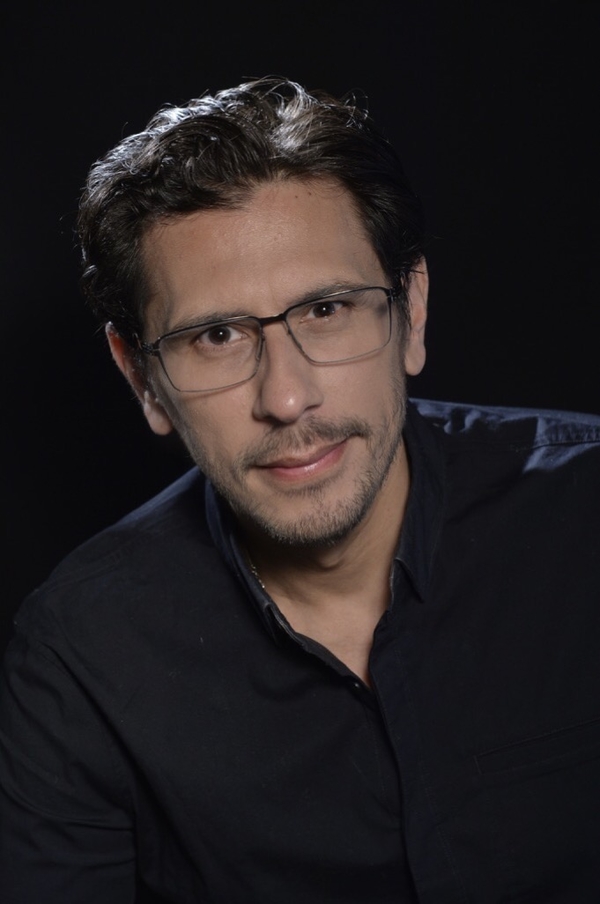 Garcia says, “There is a wonderful combination of melancholy and euphoria that weaves its way through THE BAND’S VISIT. I struggle to find the exact single word to describe the feeling. Perhaps it is called bliss. Or maybe it is called humanity. Whatever it is, THE BAND’S VISIT is one of the most unique musicals I have ever directed.  It is made up of small, seemingly uneventful  moments. Uneventful, perhaps in the theatrical sense. But, in those small moments we discover what it really means to come together as a community and how we discover what our universal language as people of different cultures. I am absolutely thrilled to have the opportunity to tell this story for an audience in Manila.”

THE BAND’S VISIT opened on Broadway in 2018 and went on to win 10 Tony Awards including Best Musical. Based on the acclaimed film, THE BAND’S VISIT tells the story of an Egyptian police band that arrives in Israel to play a concert. After a mix-up at the border, they are sent to a remote village in the middle of the desert. With no bus until morning and no hotel in sight, these unlikely travellers are taken in by the locals. Under the spell of the desert sky, their lives become intertwined in the most unexpected ways.  It features music and lyrics by David Yazbek and a book by Itamar Moses and will mark its international premiere in Manila.

THE BAND’S VISIT has a stellar cast led by Menchu Lauchengco-Yulo, Rody Vera, and Mark Bautista. It will mark Menchu’s return to the Atlantis stage after seven years, having performed critically acclaimed roles in Atlantis’ NEXT TO NORMAL and CARRIE, amongst many others.

Garcia says of his cast, “I am thrilled to be working with Menchu again and to have her back on the Atlantis stage. We have become very good friends and have often talked about what our next show would be together. I think Menchu will bring a unique spin on Dina, the beautiful, charismatic, and mysterious owner of the cafe, who welcomes the straying band members to their small town. It will be another unforgettable turn from one of the country’s finest musical theatre leading ladies. I am also extremely excited to be working with the incredibly talented Rody Vera for the very first time and to have Mark Bautista, whose talent I truly believe in, join us once again. They join a fantastic cast who I think will all breathe intoxicating life into this beautiful story of how the love for music can bring about genuine human connection.”

THE BAND’S VISIT launches Atlantis Twenty Twenty, a season of three musicals that will also feature an all new revival of the award-winning family musical OLIVER!, presented through a special licensing arrangement with Cameron Mackintosh Ltd. and Music Theatre International, and the hot Broadway and West End musical ON YOUR FEET!, presented through a special licensing arrangement with Theatrical Rights Worldwide and Gloria and Emilio Estefan.